As COVID-19 continues to affect global economies, former tech startups and experiments that have made it big are starting to shed manpower in a bid to address a drop in patronage.

Of all tech startups, rideshare rivals Uber and Lyft, and home rental giant Airbnb are the most public with their COVID-19 retrenchment.

Meanwhile, Uber and Lyft are also in the process of facing a potential lawsuit in the state of California. 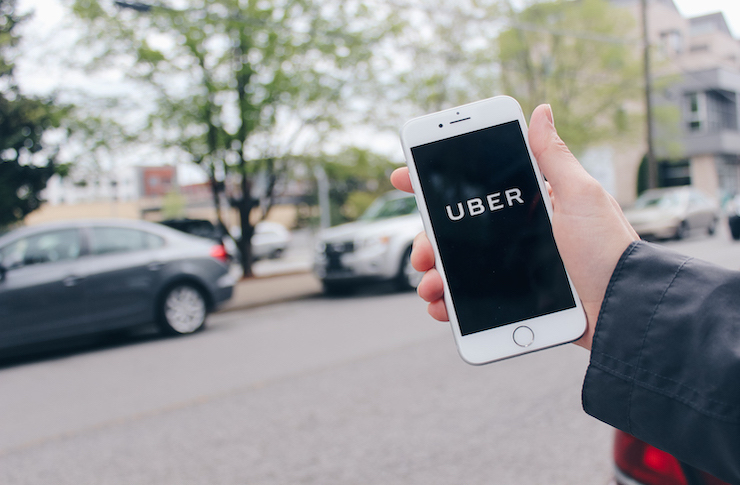 According to the Dallas Morning News, Uber has the highest published number of layoffs. It has recorded around 3,700 retrenchments thus far, with a possibility that there will be more to come.

The rideshare company also closed 180 of its driver service Greenlight hubs worldwide. These centers are where aspiring Uber drivers sign up and are trained.

All in all, the company has reduced around 14% of its staff worldwide. Meanwhile, 40% of its Greenlight hubs have been closed.

In order to arrest any potential leaks of revenue throughout 2020, CEO Dara Khrosrowshahi has chosen to let go of his salary for the year, which could amount to at least US$1 million [AU$1.5 million], if it’s anywhere close to the amount he earned in 2019.

The company is also going to reduce its investments by $2 billion, as it faces what many think could be a total of around 5,400 layoffs. 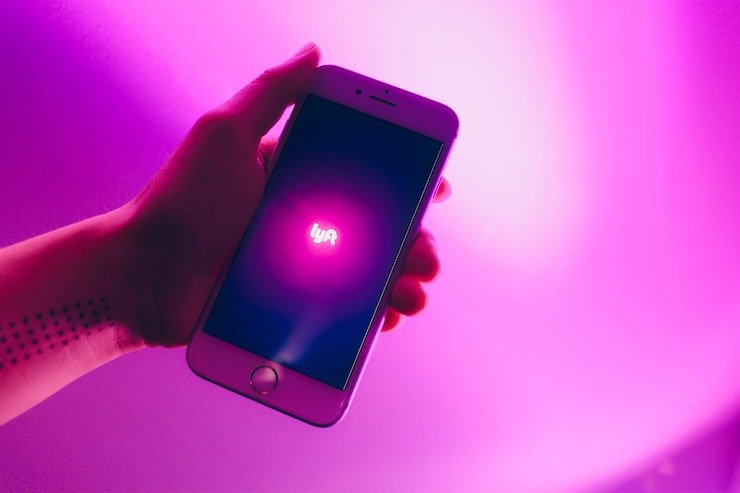 Uber competitor Lyft meanwhile is a bit more chipper. According to the Wall Street Journal, the company will cut its employees by 17%.

Although no exact figure was given, the company’s stated employee count as of April 2020 was at 4,413. This means that the company might be letting go of 750 more employees.

It last retrenched its workers in April, letting go of around 928 and furloughing about 288 more, according to TechCrunch.

The company reported sales of $955.7 million for the first quarter, however. It also posted a $398.1 million loss, which saw the company in better shape financially than previously.

Lyft hopes that with the cost-cutting measures it is undertaking, the company can reduce its overhead expenses by around $300 million. It also plans on reducing OPEX costs, aside from manpower. 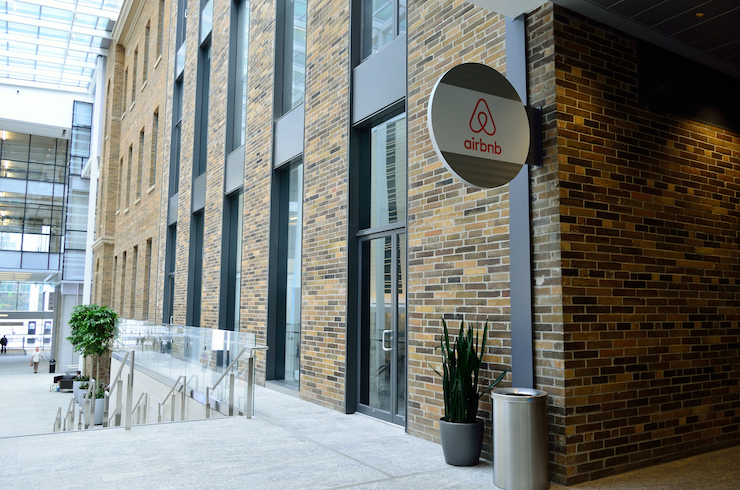 TechCrunch also reports that Airbnb is letting go of 25% of its workforce. That’s 1,900 employees worldwide, although the company declined to identify which markets are getting the most layoffs.

It also realigned its goals for the year and is either putting on hold or scaling back on many of its newer projects.

The company spent much of March and April of this year preparing its war chest and devising systems that could help it thrive through the post-quarantine period “new normal.”

To that end, it will be paying its retrenched employees fourteen weeks of pay, with additional weeks of pay for every year the employee has served in the company.

The company projects that it will be making 50% this year of what it made in 2019.