Apple has been known to be a leader in controversial strategies that shake up the tech industry. It all started when Steve Jobs introduced the first-ever iPhone with an exclusive port for charging and file transfers. After a couple of years, Apple went full rogue and completely dropped the 3.5mm headphone jack.

It wasn’t initially well-received by the market and the company was even made a laughing stock by its competitors. However, as the past years would show, the same competitors that laughed at Apple followed the same strategy.

Eventually, Apple is expected to entirely drop its ports. As history would show if Apple indeed does it, other companies are expected to follow suit sooner or later. If portless phones make their way to the market, wireless charging will be the new star of the show.

The tech industry is still cracking the perfect formula for wireless charging. In fact, only a small percentage of phones in the market support this feature. However, wireless charging is already finding its way down to cheaper devices. 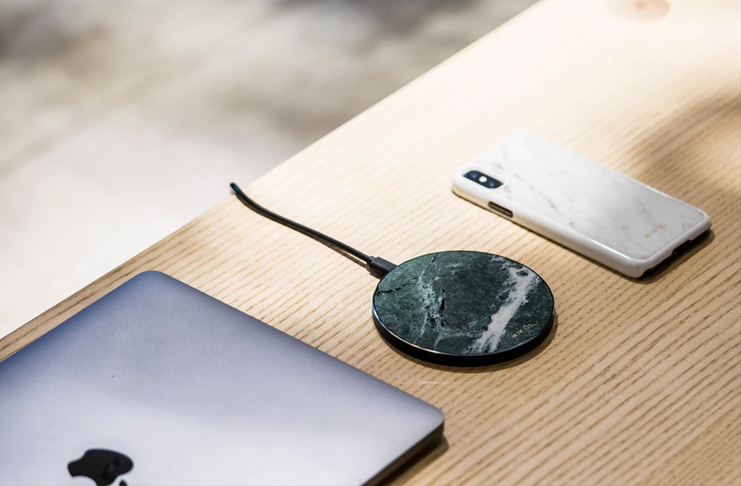 Portless phones and its implications

If and when companies start to roll out portless phones, the smart home will forever change. John Velasco of Digital Trends believes that portless phones will force furniture makers to rethink the purpose of their products.

More sockets and tabletop space are needed as more tech products enter homes. In other words, one new socket is needed for portless phones when they hit the market. Also, more desk space is needed for the new wireless charging dock. As a result, clutter is inescapable.

Velasco thinks that furniture makers will have to jump in on the opportunity to provide a solution.

A crammed tabletop is inevitable as soon as portless phones become the next big thing. As such, designers will have to find a way to integrate such a feature on new furniture.

Fortunately, such products already exist in the market. A bedside table lamp with a charging pad sells for AU$ 150 in Amazon. Some airports also offer charging pads on public tables across the terminals. Some fast-food chains even have this feature on their tables too.

Velasco believes that the wireless revolution will take place sooner than later. Therefore, designers have to think fast.