The company announced on Tuesday that it was withdrawing from the Libra Association, instead choosing to focus its attention on its own related project, M-Pesa.

“We have said from the outset that Vodafone desires to make a genuine contribution to extending financial inclusion. We remain fully committed to that goal and feel that we can make the most contribution by focusing our efforts on M-Pesa,” a spokesperson for the company explained.

Vodafone insists that its departure does not preclude the possibility of it returning to the fold at some later date.

“We will continue to monitor the development of the Libra Association and do not rule out the possibility of future co-operation.” 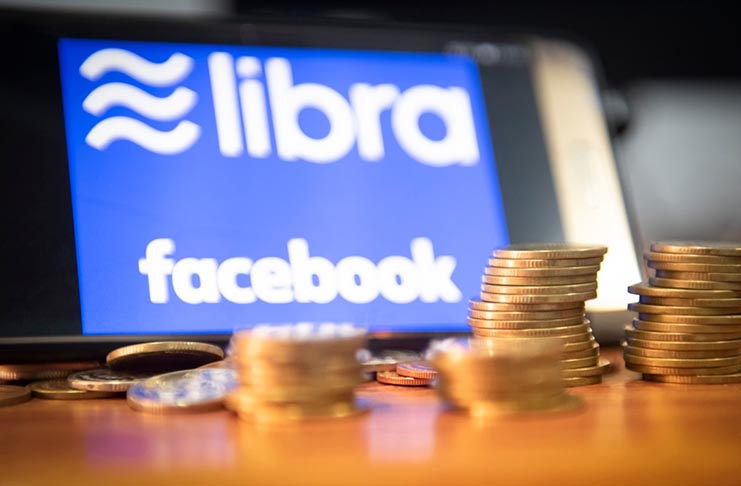 The decision makes Vodafone the eighth company to quit Libra’s governing body since it lost nearly a quarter of its association members and investors in October of last year.

PayPal was the first to abandon the project, followed quickly by Mastercard, Visa, Mercado Pago, eBay, Stripe and Booking Holdings.

Libra has faced growing opposition and criticism around the world, with many global leaders vowing not to allow the project within their countries’ borders, should it manage to launch.

One of the primary concerns is that Libra could pose a threat to the global financial system.

“Although the makeup of the Association members may change over time, the design of Libra’s governance and technology ensures the Libra payment system will remain resilient,” he said. 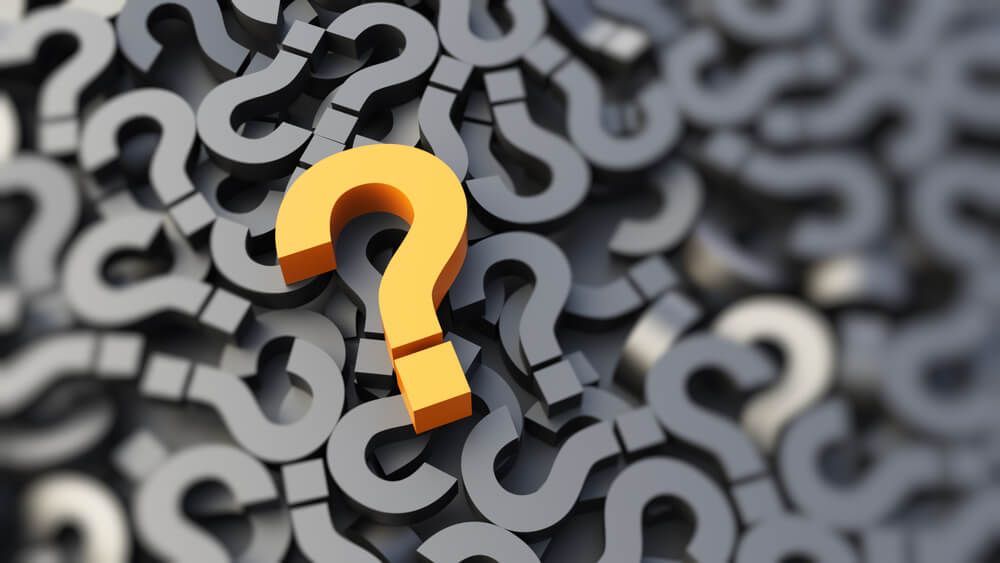 Libra was set to launch in early 2020, however, its launch remains a question as Mark Zuckerberg last year said that the regulatory issues might push back the date.

When Facebook CEO stood before Congress last year, he was questioned on multiple issues, including whether the social giant could be trusted to handle the financial data of customers.

The committee also questioned the motivation behind Zuckerberg’s plans for a digital currency and sought clarification on how – and to what extent – the project plans to collaborate with lawmakers and regulators.

Regulatory hurdles aside, Libra sais that they are continuously working on the project’s technical design.

After resetting its testnet in September and encouraging developers to test its network functionality, more than 51,000 transactions were logged and 34 projects built and launched in just seven weeks.

New features are being added as development continues and, according to Disparte, the association “is continuing the work to achieve a safe, transparent, and consumer-friendly implementation of the Libra payment system.”

A group of executives from the Libra Associations has been gathered to form a technical steering committee to head and look after the new developments of Libra’s roadmap.

Officials from Facebook’s Libra project have also affirmed, by the time it launches, it expects to have 100 members. In October 2019, the group noted that over 1,500 entities have expressed interest in joining Libra.