Telegram’s new cryptocurrency Gram is ‘more decentralised than Bitcoin’ and has ‘the largest pool of users in history’ claims TON Labs.

Telegram’s fifth generation blockchain cryptocurrency Gram is scheduled to launch within weeks – and TON Labs CEO Alexander Filatov, and CTO Mitja Goroshevsky say it’s better than Libra, Bitcoin, or pretty much any other cryptocurrency you can think of.

TON Labs is one of the main independent developers for the Telegram Open Network (TON).

In a new interview, the pair claim the crypto community is struggling to comprehend the sheer historical significance of TON.

“People totally don’t understand what TON is,” Goroshevsky said, adding most journalists writing about the project “confuse us with Telegram”. 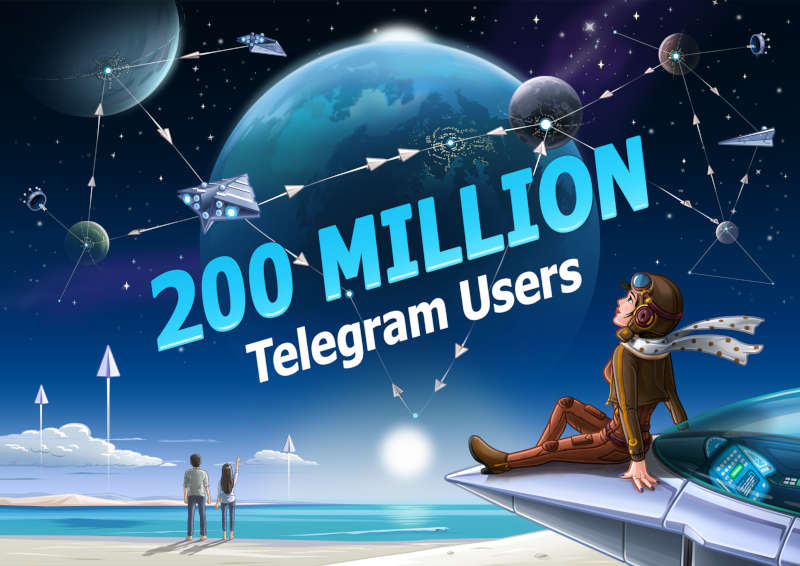 So what is Telegram’s TON?

For the record TON is based on a sharding protocol that’s highly scalable, offers blockchain interoperability and will leverage the 200 million users of the Telegram message app to be a hit from day one. (For more details, read the recent Binance Research report on TON)

“It’s a game-changer,” added Filatov. “TON will have access to the largest pool of users in the history of blockchain.

The blockchain is reportedly capable of millions of transactions per second – although that claim is yet to be tested in the real world. Ethereum and Bitcoin currently process 15 and 7 TPS respectively.

“TON will be the fastest decentralised blockchain in the market,” said Filatov.

“I don’t think anybody has yet written about the fact that TON is simultaneously addressing all the core issues [of blockchain]: speed, a wide range of developer tools, access to an existing userbase, and overall good user experience.”

Wallets will be available to all

The Gram digital wallets will be available to Telegram’s entire user base according to an investor who spoke to the New York Times.

The alpha wallet for the Telegram iOS app was released yesterday, although it’s currently only hooked up to the testnet.

Unlike the Libra project from competing social network Facebook, after the initial flurry of publicity when Telegram raised $1.7 billion in early 2018, the project has largely flown under the radar.

That appears to be a deliberate choice. The company cancelled its public ICO following the first round of funding, due to regulatory pressure according to the Wall Street Journal.

Given the concern over Libra, it’ll be interesting to see Telegram manages the fall out when Gram is launched publicly. 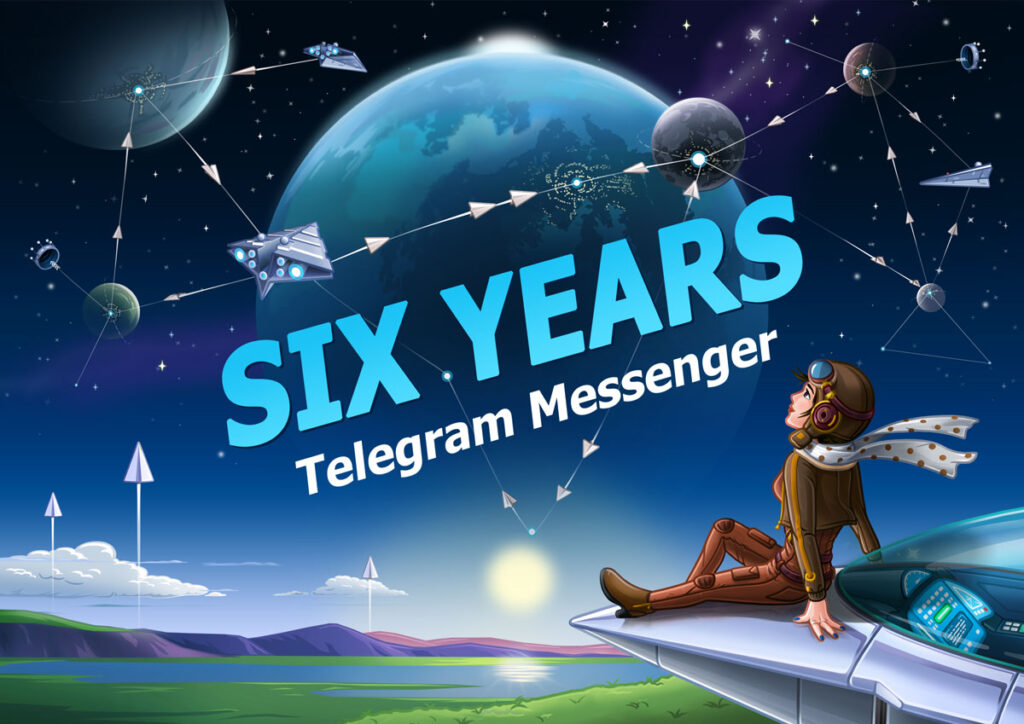 Telegram doesn’t look that reputable in the eyes of the law.

It’s a partly anonymous, decentralised coin tied to an encrypted messaging app that is  owned by a Russian libertarian and is popular with terrorists, dissidents and revolutionaries.

Telegram is already banned in Iran and Russia and a recent report detailed how terror organisations including ISIS and Al-Queda have used Telegram to exchange encrypted messages that can’t be intercepted by western spy agencies.

The Middle East Media Research Institute believe that the TON blockchain and its Gram token will be used to finance terrorism.

Goroshevsky didn’t touch on those aspects but he did deride Libra as “not a blockchain” and said it was trying to be a bank without a banking license.

“People assume that because two social networks have a blockchain, they must, therefore, be the same,” said Goroshevsky, “but what TON is doing is very different”

He said TON will be much more decentralised than Libra – and even Bitcoin, given the consolidation of mining power in the BTC network.

“You can count the number of truly decentralized blockchains on one hand,” he said.

The decentralised natures will help TON remain compliant, he believes, because regulators will be able to classify it in a similar manner to Bitcoin and Ethereum.

Let’s wait to see if it launches first

All of this is assuming that Telegram manages to launch sometime in the next four weeks.

If Grams aren’t distributed to investors by October 31, the contracts state Telegram will have to refund their money less development costs.

Despite the fact the Grams don’t exist, you can already buy them on unauthorised secondary markets for up to ten times the price.