Telegram announced their decision to abandon the TON project and the Gram token following a laborious legal battle in the U.S.

Telegram founder Pavel Durov made an announcement that they will now abandon the Telegram Open Network (TON) and the Gram token.

According to Durov, it was in compliance with a U.S. court order barring Telegram from launching TON.

U.S. court sides with the SEC

In his recent announcement, Durov details Telegram’s decision to abandon the project, following the order of a U.S. court that prohibits the distribution of the Grams token globally.

Durov further warns against other entities trying to use the Telegram brand or the TON abbreviation to promote their projects. He states that there is nobody from their team who would be involved in such projects moving forward.

“While networks based on the technology we built for TON may appear, we won’t have any affiliation with them and are unlikely to ever support them in any way. So be careful, and don’t let anyone mislead you.”

It was U.S. District Judge Kevin Castel who made the decision to prohibit the launch of the TON blockchain, favoring the U.S. Securities and Exchange Commission (SEC) in its initial lawsuit against Telegram. 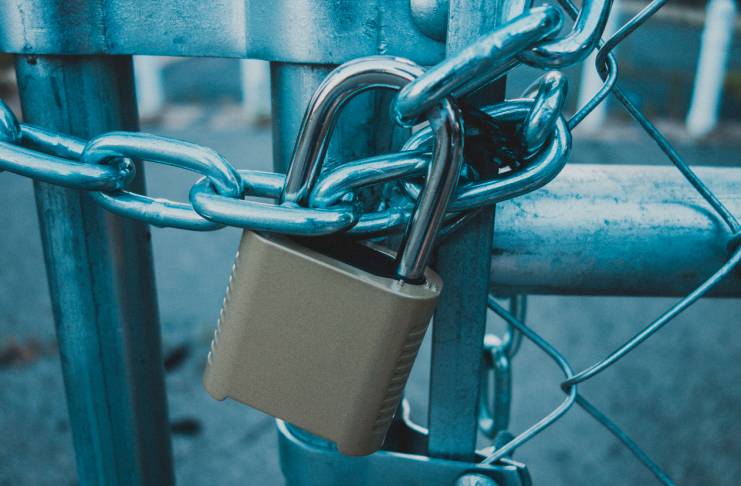 The SEC’s complaint alleged that Telegram and its subsidiary TON issuer was involved in an “unregistered digital token offering” worth US$1.7 billion [AU$2.6 billion].

According to the SEC, Telegram failed to register its offerings and sales of Grams, which are considered as securities. This is in violation of the Securities Act of 1933.

Steven Peikin, co-director of the SEC’s Division of Enforcement, made a scathing statement against Telegram when the lawsuit was filed. Peikin said that Telegram cannot avoid “federal securities laws just by labeling their product a cryptocurrency or a digital token.”

Despite the recent decision of the U.S. court on SEC’s complaint, how digital currencies can be categorized as securities still remain unclear.

Durov: Telegram dependent on the U.S. for finance and tech

Durov pointed out in his statement that the judge’s decision implies its disregard for the sovereignty of other countries. He said:

“Sadly, the U.S. judge is right about one thing: we, the people outside the U.S., can vote for our presidents and elect our parliaments, but we are still dependent on the United States when it comes to finance and technology.”

Telegram’s decision to abandon and surrender the fight for the TON project and the Gram token has been a landmark case for the industry as well.

What it strongly highlights is the current stance of regulators against digital currencies on the endless “securities” debacle.