The Terraria mod loader is now on Steam as the dev team offers the “keys over to the fans.” As Re-Logic put up their The Journey’s End update, the game now allows official modding to lengthen its life.

The final Terraria update came out last Saturday, adding a ton of new items and a flexible “Journey” mode. This update pushed a surge in concurrent players, as a way to show a united front.

With the Terraria mod loader, players are looking at years of future fan-made content. This last update marks the move of Re-Logic to newer projects, nine years after Terraria’s release.

The tModLoader is available on Steam for free and Steam Workshop support will come out to support Terraria mods. Before, mods are only available through external modding websites, mostly through Nexus Mods. No official modding support came with the game. 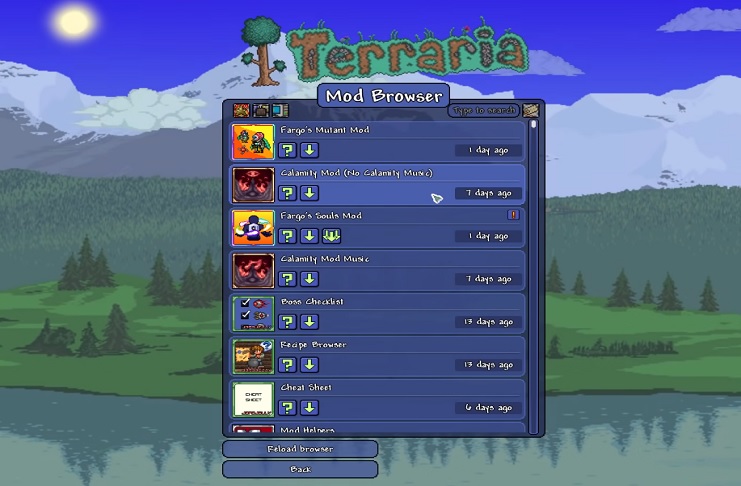 According to the game’s official Steam dev notes, tModLoader serves as the “bridge” between the main game and player-created mods.

“Though fully-integrated official mod support is not something that is feasible within the Terraria codebase, tModLoader has served faithfully as that “bridge” between the main game and the amazing library of player-created mods that exists for Terraria.” said the blog.

TML for Steam will base on the 1.3.5 version of the game, much like all currently-available mods. Players can play the 1.4 Journey’s End of the game at its vanilla version.

The TML team will also do their best to work on a 1.4 version of the Terraria mod loader. A Steam Workshop update can make Terraria mods more visible to its growing player base.

Terraria likely to have more years in its lifespan

tModLoader has become among the biggest community projects for Terraria. The software is open-source and its development receives tracking on Github.

“The Re-Logic team felt strongly that with Journey’s End being the final major content update to Terraria, there was no better way to tie things off than to hand the keys over to the fans,” Re-Logic’s announcement further said.

The game received a player peak of 486,918 concurrent connections. This number logs as the third most-played game on Valve’s Steam platform.

The top two are Steam’s flagship games – CS:GO and DotA 2. The Terraria mod loader will likely extend the life of Terraria’s gameplay for years to come.