Terence Crawford isn’t one to trash talk people to promote a fight. That’s simply not his style. Not anymore, at least.

But his recent sentiment towards Errol Spence Jr is inching closer to that territory. Speaking with ESPN, Crawford said that he’s going to do some serious damage to Spence once they meet in the ring.

Crawford takes a jab at Spence

He added that all the talk he’s making now isn’t bad-mouthing but is a promise of what he’ll do once the deal is inked.  Commenting on Spence’s skill set, the Nebraskan native praised his potential opponent’s power and boxing intelligence, although he ended the statement with a jab.

“When you look at the matchup with me and Spence, you got two strong fighters. He’s strong, I’m strong. He punches hard, I punch hard. I got ring IQ, he got ring IQ. But I think what separates us two is I’m faster, I’m smarter, I’m slicker. I got more heart. I’m all-around versatile. You know, I could switch it up. I don’t think you can keep up with what I’m bringing to the table,” Crawford said. 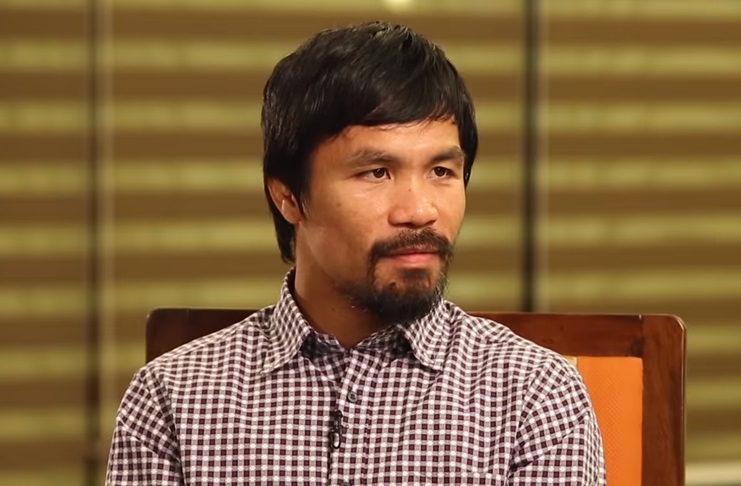 But despite all the back and forth between the two, Crawford’s number one priority is the octuple champion, Manny Pacquiao. Pacquiao will be turning 42 this December, and he’s already at the twilight of his boxing career.

Before that happens, Crawford wants to put the Filipino slugger on his resume. There’s also the fact that the fight is going to put a lot of money in Crawford’s pocket.

The roadblock to the fight

The problem is boxing politics. Crawford is fighting under the Top Rank banner, while Pacquiao is signed with Premier Boxing Champions (PBC). Since PBC has a lot of top welterweights, it would make sense for the promotion to pit its fighters against each other to prevent the money from getting out.

This is also one of the reasons why the fight between Spence and Crawford hasn’t occurred yet. But similar to most things, the politics can easily be put aside if there’s enough money involved and a proper split can be negotiated.

However, it remains unclear whether or not the two camps can reach a middle ground. Spence believes that he deserves the lion share of the profit if a deal can be struck. Crawford feels the same way.

Of course, given that the novel coronavirus is still spreading, the fight is still a long way off. And even if the quarantine is to end soon, it’s still difficult to determine when Spence and Crawford will finally fight. Or if they fight at all, for that matter.