Elon Musk has announced last Tuesday, March 31, that Tesla will pay for and ship FDA-approved ventilators to hospitals amid the novel coronavirus (COVID-19) pandemic.

The Tesla CEO announced the initiative through his Twitter account, noting that all queries be sent directly to him and Tesla.

We have extra FDA-approved ventilators. Will ship to hospitals worldwide within Tesla delivery regions. Device & shipping cost are free. Only requirement is that the vents are needed immediately for patients, not stored in a warehouse. Please me or @Tesla know.

Last week, Tesla purchased 1,200 ventilators from China and air-shipped it to Los Angeles, California, the CEO announced on his Twitter. The ventilators will be distributed to the hospitals in dire need of the respiratory equipment as the pandemic continues to spread throughout the country.

Yup, China had an oversupply, so we bought 1255 FDA-approved ResMed, Philips & Medtronic ventilators on Friday night & airshipped them to LA. If you want a free ventilator installed, please let us know!

California governor Gavin Newsom has confirmed that Musk has purchased the equipment. The company is now on deck in transporting it to several medical centers.

Newsom said during his interview with Bloomberg:

“They arrived in Los Angeles and Elon Musk is already working with the hospital association and others to get those ventilators out in real-time. It’s a heroic effort.”

Musk is also planning to produce Tesla’s version of the ventilator. However, there are doubts about whether the ventilators will still be needed once the manufacturing gets started. For now, Musk is willing to provide any help that the company can give. 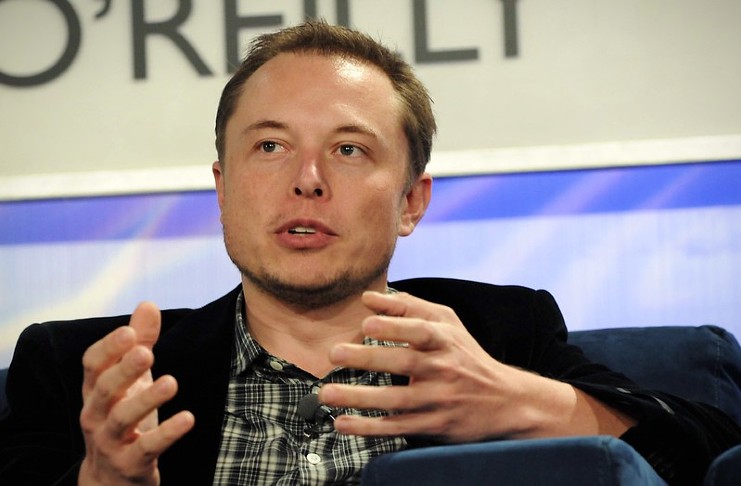 ResMed, a San Diego-based medical equipment company, is doubling its efforts to produce ventilators for the last 90 days according to its CEO, Mick Farrell. The global rise of patients due to the pandemic has grown significantly, and both private and public sectors are hand-in-hand in trying to combat the pandemic.

The company has manufactured ventilators in the past now, but the shortage of other components are slowing it down.

The ResMed team is squeezing all the means to ramp up the production, and Farrell revealed that his company has received offers from Tesla and other huge tech companies for help. He stated:

“We’ve had offers from Tesla, from many other automotive manufacturers, from some of the biggest aerospace companies in the world and defense companies that can help with o-rings, screens, and screws.”

Farrell highlighted that ResMed needs Tesla’s expertise regarding lithium batteries – a main component for the ventilators. However, there has been no agreement between the two companies yet.