Automakers Tesla and General Motors (GM) are both currently preparing for the construction of gigafactories for their new electric vehicles (EV).

Tesla may have three current gigafactories and is well on its way to building its fourth in Germany, but GM is aiming to give them a run for their money.

These factories will be designed mostly for the production of batteries for each company’s new generation of electric vehicles.

Tesla has the edge

There’s no doubt that Tesla, the current leader in EV production, is in the lead here. The Berlin gigafactory will be its fourth such factory worldwide, and second designed to mass-produce vehicles (the first being their Giga Shanghai branch).

The company’s Gigafactory Berlin was scheduled to go into full operation by July 2021. Tesla planned on having this factory single-handedly cater to the European market, reducing the stress on the Fremont plant.

However, the coronavirus pandemic put a wrench on these plans, as Tesla had to pull out their U.S. employees on-site, according to Electrek.

They also ran into some issues with the soil that required adjustments to the overall plans for construction. 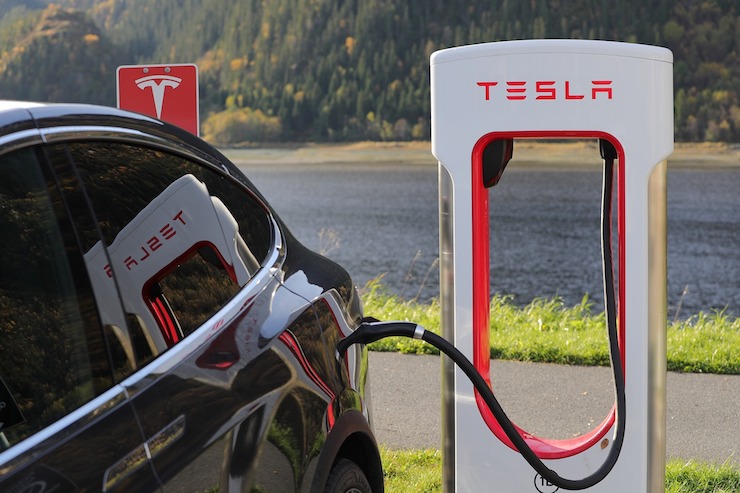 The company seems to be eager to restart, though, as it seems that they’re just about ready to break ground. The future gigafactory is going to be sitting on a 300-hectare plot of land just outside of Berlin and will be the source of all future Tesla vehicle models for the region.

The question now is if they can make the factory operational in 14 months.

GM is preparing to catch up

On the other hand, rival and veteran automaker GM is preparing to ramp up its EV production by producing its own batteries. It also plans on doing this on its own gigafactory in the U.S.

A joint venture between GM and South Korean lithium-ion cell producer LG Chem, the gigafactory is going to be called Ultium Cells LLC.

The factory will be focused on producing batteries for the 20 new EVs that GM plans on rolling out by 2023. 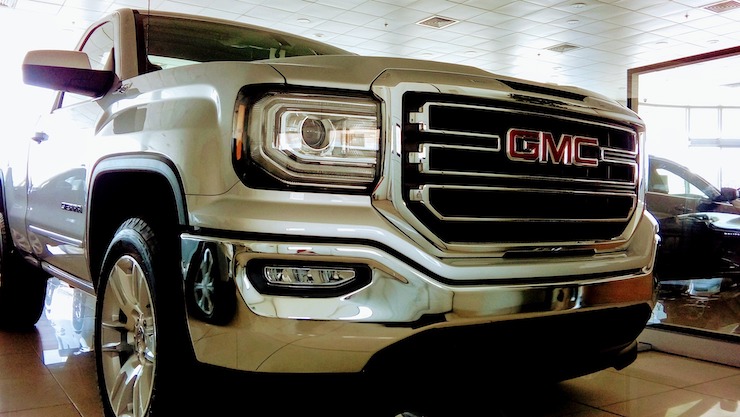 The Ultium cells, according to Motor Trend, are a space-efficient battery design that will let the automaker tailor the battery to the car.

The goal is to have a battery that can have a max capacity of 200kWh, powering GM’s vehicles through at most 400 miles.

And unlike Tesla, GM claims that the company’s production timeline has not been disrupted by the pandemic. GM is confident that the launch of a few of its upcoming EV models will go ahead of schedule, which means that it will need the production capacity of Ultium soon.