Bad news for the people waiting for the Tesla Roadster’s release; it’s delayed. Another bad news? People would need to wait for two years for the car’s release.

Not all are bad news. The Tesla Cybertruck and Semi would debut earlier than the Tesla Roadster. That would still give the people something to look forward to.

The news came from Elon Musk himself. He deemed it appropriate to share the news since he announced the Roadster’s release in 2017.

Furthermore, he said that the Cybertruck would come first of the three. People will see the Cybertruck sometime in 2021. The same goes for the Tesla Semi. Delays pushed the launch of the Semi in 2021 as well.

Musk didn’t provide exact reasons for these delays. One would surmise that the engineers and mechanics want to upgrade the vehicles more. Nothing wrong with that. Most vehicles have launch delays as well. The result is a vehicle that everyone lauded. Upgrades are always good, so waiting for a car’s release should pose no problem. Yet, two years is still a bit of a stretch. 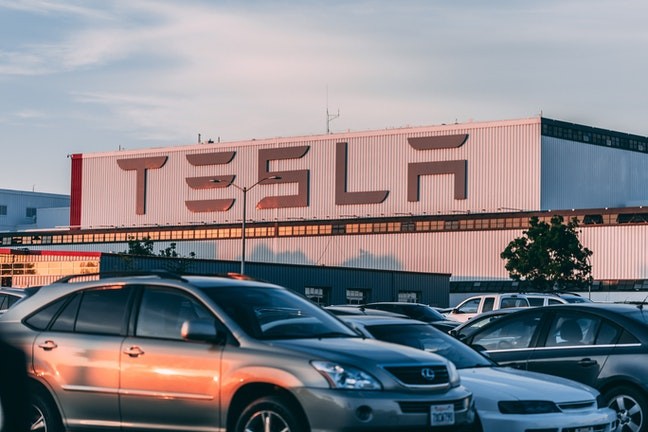 About the Tesla Roadster

When Tesla’s CEO Elon Musk announced the concept of a sports car, everyone felt great about it. The Tesla Roadster looked very fine, sleek, and elegant. With its blood-red color, it fitted the car’s design and look. The car runs on electricity! Imagine a sports car that gets its power from electricity only. Many more people anticipated this car because they wanted to see its performance.

Three years later, the wait is finally over; or so it seems. That bomb that Musk dropped is painful. Many car enthusiasts looked forward to this year, but delays crushed their hopes. The car’s price is $250,000. The Tesla Roadster is the sports car for the money. But people will need to wait for it.

A steep price, yes, but well worth it. Musk said that the car could travel up to 620 miles thanks to a 200 kilowatt-per-hour battery. Its speed is worth mentioning too. It can dash from zero to 60 mph in one point nine seconds. The car also has a top speed of 250 mph. With three robust electric motors within the car, these numbers are impeccable. For an electric car, the Tesla Roadster’s performance is top-notch.

For a car that powerful, two years is worth the wait. In that year, the Tesla Roadster will show more jaw-dropping performances. For now, gaze upon the beauty of the car and marvel at its greatness.