Tesla plans on reopening its Fremont, Alameda county factory sooner than June as its worldwide production dwindles to zero.

A report from the San Francisco Chronicle says that the automaker is set to restart the Fremont factory within two weeks. This means that it will violate Alameda county shelter-in-place rules.

The news media outlet reports that workers of the Fremont factory returned to the site earlier this week, to supposedly prepare the Tesla factory for the resumption of work.

The company allegedly plans on restarting at least partial operations by next week. The advance team’s goal is to prepare the plant for operation while keeping its workers safe from the threat of the coronavirus. 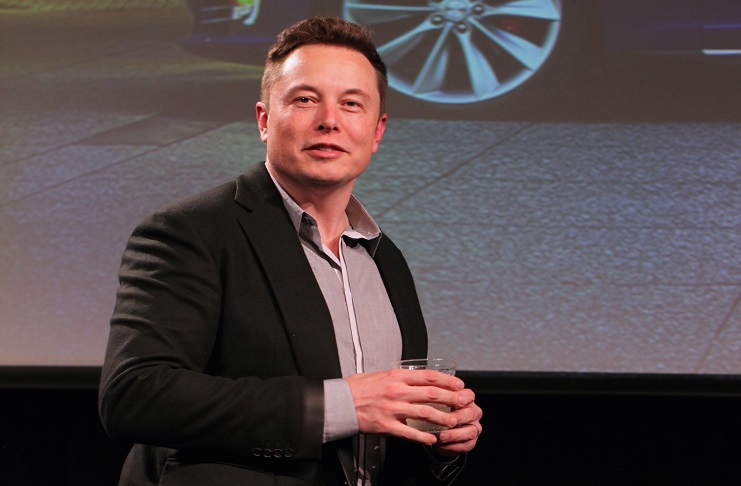 Tesla had previously violated county orders when they extended operations of the Fremont factory beyond the state-mandated March 17 shutdown. The company only ceased operating after receiving pressure from the county sheriff’s office.

Currently, only a skeletal staff of key employees keep the plant running. The Fremont Fire Department has visited the plant twice since it was shut down, and the company has not been cited for violations since.

Earlier today, Reuters reported that California state governor Gavin Newsom tweeted that some manufacturing will be restarted within the next few weeks. This news was met by Tesla CEO Elon Musk enthusiastically.

The state released a resilience roadmap that outlined the gradual reopening of services and borders. Newsom said that at step two of the roadmap, clothing stores, bookstores, florists and sporting goods, and manufacturing and logistics could begin to reopen.

It remains to be seen, however, if Tesla’s Fremont factory is covered by this roadmap. The factory is located in Alameda county, which might not follow the same roadmap provided by the California state government.

Tesla is not producing anything worldwide as both its California and Shanghai plants are currently not running.

The Shanghai factory is returning from an extended Labor Day holiday that was supposed to end on May 5. The company extended this to May 8, however, and instructed its employees to return by May 9.

The official announcement is that the factory is closed for maintenance work. However, Bloomberg reports that the plant was experiencing component shortages.

With both plants closed, this means that Tesla’s worldwide production was zero for the week starting May 4.