Home Business Tesla to restart Fremont manufacturing plant on May 15

Tesla CEO Elon Musk revealed in an internal email last May 9 that he plans on at least partially restarting operations in Fremont this coming Friday, May 15.

According to Bloomberg, in the mail that was sent out to its employees, the company says that it plans on reopening with at least 3/10 of its workforce per shift.

Along with manufacturing and logistics associated can start to re-open.

Both Tesla CEO Musk and Tesla HR head Valerie Capers Workman sent out emails regarding the resumption of work.

Musk focused on California Governor Gavin Newsom’s announcement that manufacturers would be allowed to resume work. Workman’s, on the other hand, outlined the specifics of the arrangement, such as the 30% workforce per shift rule.

Musk included in his email, however, that the call back to work was strictly voluntary. The Verge reports that the CEO told his employees to employ their personal discretion on the matter.

A snippet of Musks’ email says:

“I will be on the line personally helping wherever I can. However, if you feel uncomfortable coming back to work at this time, please do not feel obligated to do so. These are difficult times, so thanks very much for working hard to make Tesla successful!”

The Alameda County government, which is where Tesla’s Fremont factory is located, was quick to respond to the company’s intentions.

It reiterates its stand that Tesla should not reopen its factories despite what the governor has said. It does not agree that the company is an essential business, and meets the criteria of exemptions for reopening.

Despite its statement, California state allows local governments at the county level to set restrictions that override state-level restrictions. Alameda County intends to extend shelter-at-home restrictions until the end of May in order to curb the spread of the coronavirus. 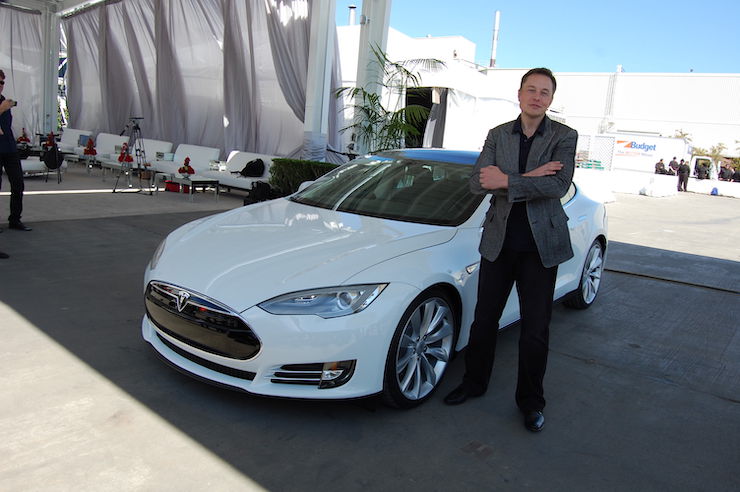 Tesla has been at odds with the local government since it imposed these restrictions in March. The company went against the restrictions for about a week until the county sheriff took action.

According to Reuters, the county has discussed this time and again with Tesla, even going so far as telling the company to monitor situations for another week before restarting operations.