The project aims to streamline the logistics process in importing parts to Tesla’s Gigafactory 3 in Shanghai, China. The factory produces Tesla battery cells and Tesla Model 3 and Y Model cars.

The Gigafactory reopened after the Chinese government gave the clearance to operate amid the COVID-19 pandemic. 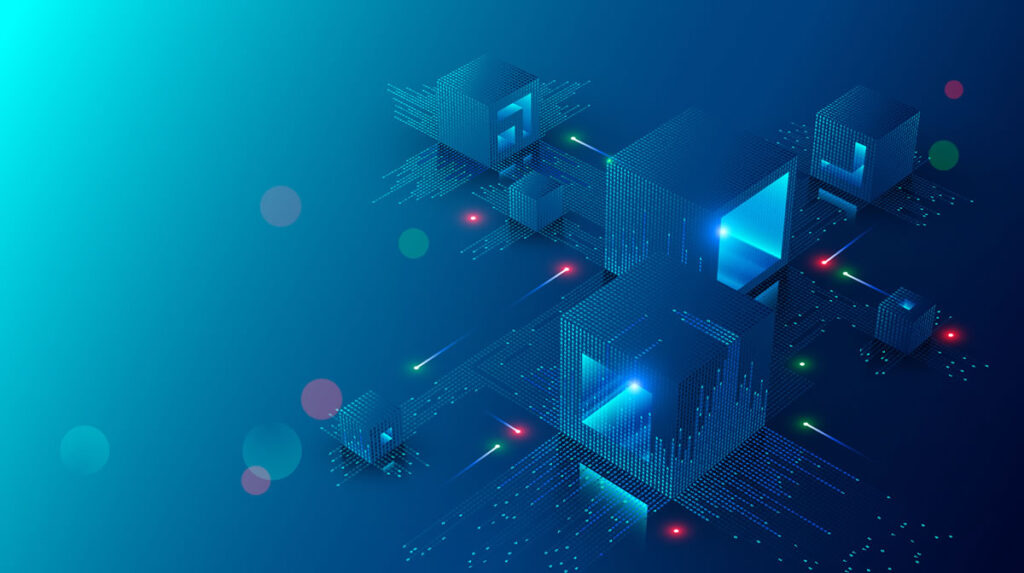 According to the statement, COSCO claims that the project is among the first pilot projects with an ocean carrier conducting a real-time exchange of shipment data with a terminal operator through blockchain.”

The pilot began in December 2019. COSCO and SIPG streamlined Tesla’s cargo release process by accessing COSCO’s sea waybill information via blockchain, which enabled speedier preparation of deliveries for consignees and their freight forwarders.

In the later part of March 2020, CargoSmart further streamlined the processes by including more logistics data, such as appointment dates, terminal releases, and laden gate out. This allows for more visibility and more efficient monitoring of order location.

“The pilot with SIPG and CargoSmart showcased significant efficiency gains not only in the cargo release process, but also for downstream supply chain planning by presenting a single source of truth for documentation for all involved parties.”

Blockchain for logistic operations to be released to other companies

The successful pilot operation seems to be a good catalyst in driving wider adoption of blockchain technology in the global supply chain network.

The statement revealed that once the project is fully established, the app will be released and further developed for other companies participating in the Global Shipping Business Network (GSBN) blockchain consortium.

“We look forward to extending the collaboration with more supply chain stakeholders to render extraordinary service to our community.”

CargoSmart also reported that they are planning to conduct a similar pilot program with Xiamen Ocean Gate Container Terminal (XOCT) and other port operators at the Port of Qingdao in China and the Port of Laem Chabang in Thailand.

In an interview with Third Row Tesla Podcast, Tesla CEO Elon Musk was not so keen on Bitcoin and even claims that the cryptocurrency is a “tool for illegal transactions.”

However, it seems that this new development is a step forward in Tesla’s partaking of the emerging technology. While Bitcoin may be laden with controversy, its underlying technology shows a lot of promise in streamlining countless business processes.

Earlier usage of the blockchain on port operations

This is not the first time that blockchain was used in port operations.

In 2018, the Port of Brisbane was the first Aussie port to utilize blockchain technology using a distributed ledger to access supply chain information. The technology drives systems to a higher level of efficiency by simplifying the process to avoid complexities.

Regulate bitcoin instead of banning it, Dutch finance minister says