The entire original soundtrack of Tetris Effect is now made accessible for streaming through YouTube Music, free of charge.

Hydelic, the group who composed the soundtrack for the video game, had confirmed the news, by way of a post on the official blog of Sony’s PlayStation.

As noted by audiovisual experience studio Enhance on its official Twitter page, Tetris Effect’s complete OST is now made available on Bandcamp, and should be landing on Spotify, Apple Music, Google Play, and other streaming services soon.

Tetris Effect Original Soundtrack is now on Bandcamp and will also be rolling out on Spotify, Apple Music, Google Play and other streaming platforms.

Or, listen to the full album on @HydelicMusic's YouTube channel and check out "City Lights" in full: https://t.co/d2rv39UAxg pic.twitter.com/cnLU8UEZYA

For those who want to enjoy an uninterrupted listening experience, they can opt to get the zero-ad playlist by subscribing to YouTube Music Premium, which is priced at ten bucks each month. Or they can also choose to purchase the soundtrack digitally via Amazon or Google Play.

Ever since Tetris made its debut in the early 1980s, the video game has always embedded a soundtrack in its gameplay.

The last three decades have certainly seen the music reach new heights since the original Korebeiniki track was used in the Gameboy version of the iconic game.

No longer just about falling bricks

Tetris has come a long way from its humble Russian beginnings in 1984, and even though the game itself has not changed much, fundamentally, after 30 years, the experience of playing it has dramatically evolved, with great results.

As for Tetris Effect, it continues to make waves even among new generations of gamers across the globe.

The game made its worldwide debut exclusively for Sony’s PlayStation 4 platform back in 2018. Upon its release, it already came with support for the PlayStation VR. 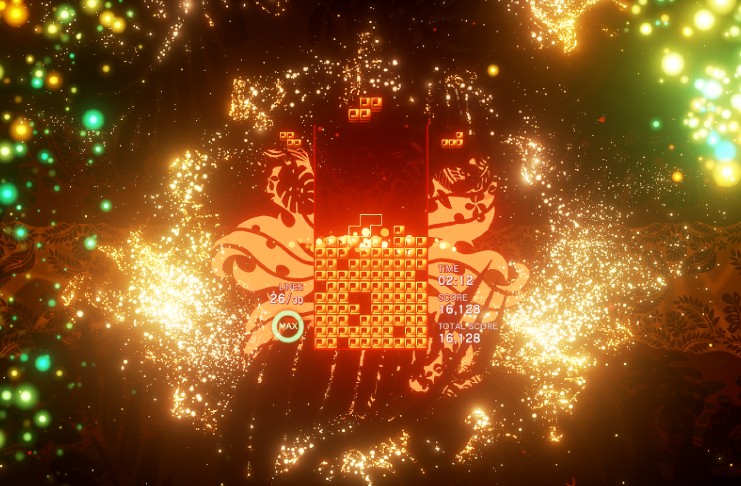 By the time a Microsoft Windows version of Tetris Effect rolled out in July of last year, it had featured support for HTC Vive and Oculus Rift, two of the most well-known VR headsets out in the market recently.

By combining its already astounding gameplay visuals with VR and AR elements and enthralling music, the game racked up numerous awards within the last couple of years.

It won the Best VR/AR Game award at the 2018 Game Critics Awards, while also bagging the Coney Island Dreamland Award for Best VR Game, as well as the Tin Pan Alley Award for Best Music in a Game at the NY game Awards.

Other awards include the Best Puzzle Game and Best Original Light Mix Score from the National Academy of Video Game Trade Reviewers Awards, Excellence in Musical Score award from the SXSW Gaming Awards, and Best Audio award from the Develop:Star Awards.