Law enforcement in Thailand is targeting narcotic syndicates’ illicit profits that are hidden in cryptocurrency, steel, and gold.

The amount of money realized from drug trafficking in Asia is truly staggering. The UN Office on Drugs and Crime estimates that the region’s meth lords are raking in a massive US$30 billion [AUS$43 billion] to US$60 billion [AUS$87 billion] per year.

The drug lords in Thailand are laundering their ill-gotten gains through a variety of complex schemes. Money from drug sales is funneled through banks, construction businesses, and cryptocurrency accounts.

Police note one particular operation run by a woman, Daoreung Somseang, who is already being held in custody on drug trafficking charges. She supposedly used gold shops and construction companies to launder a minimum of US$100 million [AUS$145 million] through a whopping 113 accounts.

Other criminal networks used money raised from the sale of crystal meth and other narcotics to buy construction materials (machinery, steel pipes, and roofing) that were then sold. Oil is another commodity that the meth lords use to help launder their money. Cryptocurrency also helps facilitate such money laundering efforts. 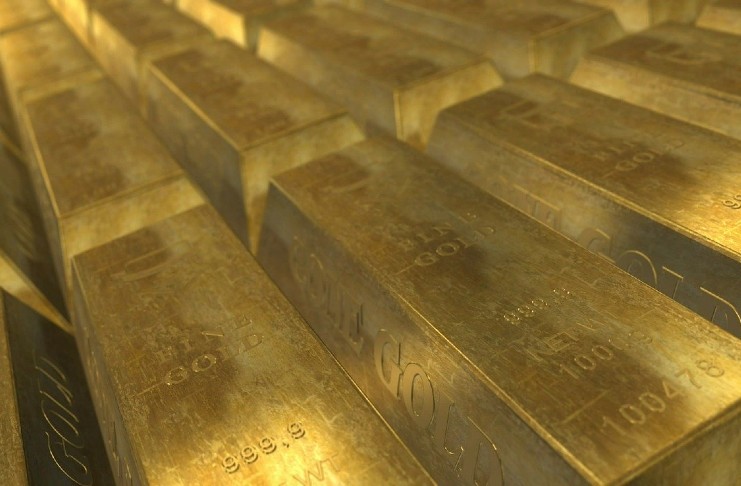 Authorities in Thailand are working with the U.S. Drug Enforcement Agency to help combat the various drug networks found in the region.

It’s a steep hill to climb as Thailand is known as the meth “superhighway” in Southeast Asia. However, police are now working past just seizing narcotics and burning them and are now following the convoluted money trail to track down the profits realized from drug trafficking.

Justice Minister Somsak Thepsuthin described how byzantine the money trail can be, saying, “We have found an irregular flow in the banks of 170 billion baht ($5.4 billion) — it may not all be drugs. But we are confident there is at least 12 billion baht ($388 million) in drug-related assets — drug money is being turned into gold, zinc (panels), steel rods, and oil.”

It should be noted that cryptocurrency is just one component in the money laundering schemes of the drug lords. The scale of how drug profits are laundered is staggering, including money, oil, steel, gold, crypto, cars, and more.

Another interesting facet of this situation is that the criminal networks are probably now waking up to the fact that cryptocurrency transactions are not as anonymous as touted and can be followed.