Home Entertainment ‘The A Word’ season 3 returns with major changes, Nicola missing in...

The A Word has finally returned to the small screen for its third series. Fans are delighted to see the Hughes/Scott family again after a three-year hiatus.

The A Word season 3 episode 1 premiered on Tuesday, May 5 on BBC One. It was warmly welcomed by the fans despite the major changes that they noticed.

The new season kicks off with a jump to two years later. Paul  (Lee Ingleby) and Alison Hughes (Morven Christie) are now divorced.

Things have been very difficult in their lives lately with Paul’s house damage by a fire, Alison losing a job, and their autistic young son Joe (Max Vento) struggling with the changes.

Meanwhile, Maurice Scott (Christopher Eccleston) has been working as a volunteer firefighter on top of being the patriarch who is trying to help his family with their dramas.

The drama doesn’t stop there as Joe’s older half-sister Rebecca (Molly Wright) admitted to Maurice that she is unexpectedly pregnant.

There’s a lot going on for the family but fans are just grateful that it’s finally back. The show has touched a lot of lives especially those families who can relate to having children with autism.

One Twitter user wrote: “#TheAWord love the show! Being a mum to autistic children, this program is spot on. Brilliant writing and brilliant acting!”

The show may have opened to a great start but viewers were quick to notice the absence of Vinette Robinson’s character Nicola Daniels.

Nicola has sadly moved to another country. She decided to leave her hometown after separating from Eddie Scott (Greg McHugh). Her relocation could mean that she won’t be around in The A Word season 3. 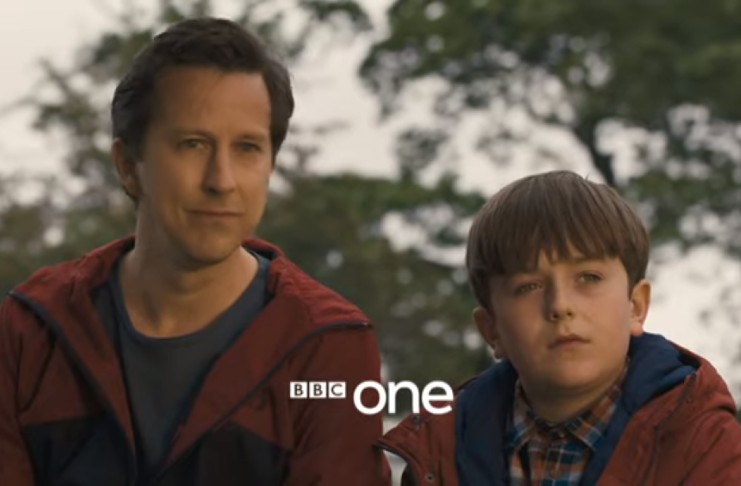 It’s still to be known though if she will be returning towards the end. And though she isn’t in the fresh series, Robinson still showed her support by taking it to Twitter.

She wrote: “I, for one, can’t wait to tune in and see my A Word family.” Fans will just have to watch out if Nicola will make a comeback or not.

Aside from the major changes in the show, there are also new faces. Julie Hesmondhalgh of Coronation Street and David Gyasi of Carnival Row joins season 3.

The A Word season 3 airs on BBC One every Tuesday at 9 p.m.