The Alienist season 2 is finally coming back on the home screens this July. Moreover, the trailer teases darker crimes.

Set in the late 1890s, The Alienist is one of the popular crime-solving TV series in 2018. The characters, Dr. Laszlo Kreizler, John Moore, and Sara Howard are up for another challenge to solve ritualistic city crimes. The second season, Angel of Darkness is yet to reveal gruesome and psychological killings.

The Alienist is based on the crime novel of  Caleb Carr’s and follows the story of Dr. Laszlo Kreizler. He investigates the true nature behind the child murders in New York circa. While he can’t solve the crime alone, he is assisted by the newspaper illustrator, John Moore, and the ambitious secretary Sarah Howard.

The unlikely trio uses their skills and expertise to find the culprit in the series of murders. Now, the trio is back to reprise their roles to once again to resolve crimes.

The anticipated series recently released the trailer for its second season. The Alienist: Angel of Darkness is based on the second novel by Caleb Carr.  The trailer apparently highlights Dakota Fanning’s character, Sarah Howard as the aspiring policewoman.

The trailer also gives a glimpse of a series of baby kidnappings, and the seemingly budding romance between John and Sarah.

The wait is over. Dakota Fanning, @thereallukevans, and Daniel Brühl are back on the case in #TheAlienist: Angel of Darkness. Premiering July 26 on @TNTDrama. Watch the official trailer now. pic.twitter.com/o1qqPkep0o

The trailer also points to the murder of a woman placed in an electric chair, which is the main death penalty at the turn of the century. It appears that the trio was not able to resolve the crime. However, there’s more to the story as the gang goes back to their basic tactic.

When is the release date of The Alienist season 2

The Alienist will premiere on July 26, 2020 at TNT. With its release date confirmed, fans took to Twitter their support to the series. 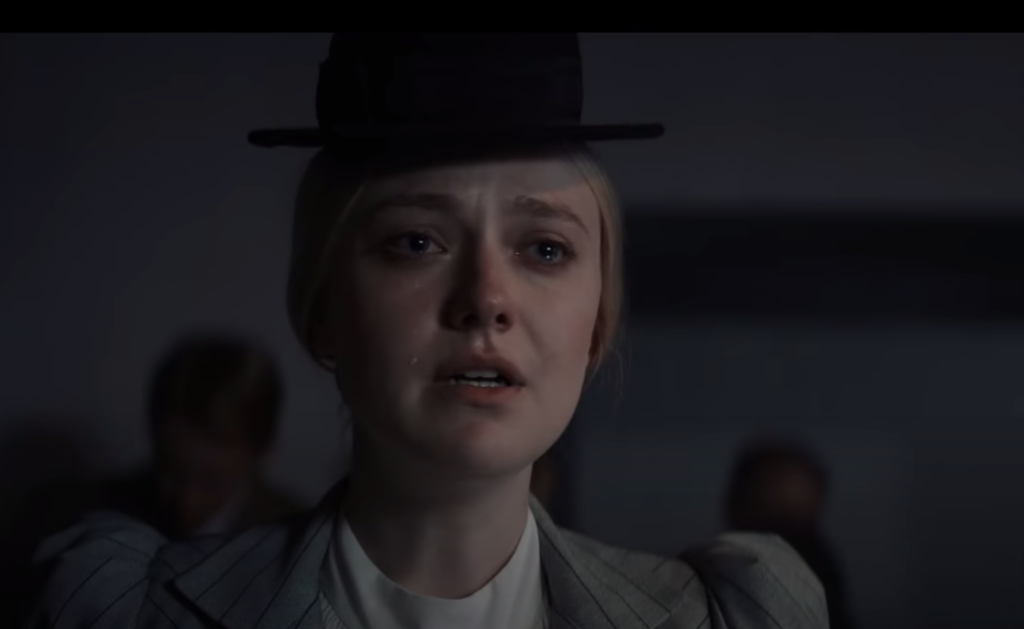 What is the plot of The Alienist season 2

The aspiring Sarah Howard has now opened her own private detective agency. Obviously, she seeks out the help of Dr. Kreizler and John Moore, now a New York Times reporter.  The first task is to find Ana Linares, the kidnapped infant daughter of the Spanish Consular.

Their investigation will lead them to the elusive and dangerous killer. The interesting turn of the plot clearly propels the role of women in society.   Season 2 will delve into the journey of Sarah to find her voice, and freedom in the society. 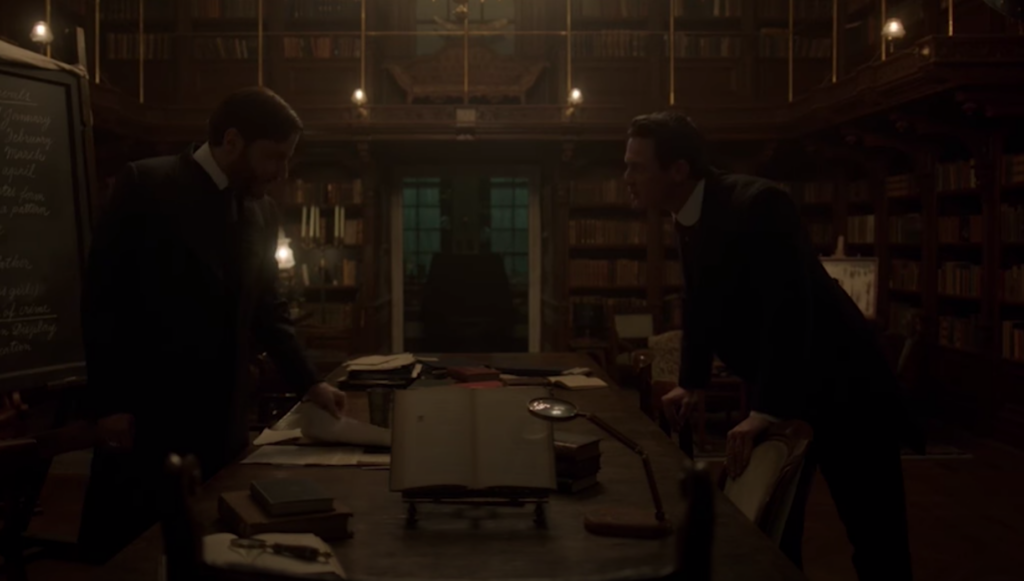 According to actor Daniel Brühl,

“So, 1896 in New York isn’t that far away from what we’re living through and experiencing nowadays.”

Other blockchain games are stealing the show from Axie Infinity, DappRadar...

Steam removes NFTs and crypto-related products from its platform