President Donald Trump and his administration are on the verge of completing a legal road map for lunar-mining under a U.S.-sponsored international agreement called the Artemis Accords.

According to a report, people familiar with the pact has confirmed that the said administration is pushing for its plan to mine the moon for valuable regolith.

Though the draft pact has not been cascaded with its allies yet, the agreement is meant to be a marking effort set around NASA’s plan of putting humans and space stations on the moon within the next decade.

The agreement has been named after the National Aeronautics and Space Administration‘s renewed Artemis moon mission program.

Reportedly, the Artemis Accords propose “safety zones” that surround future moon bases in order to prevent interference from rival countries or lunar-mining companies who may be operating nearby.

In addition, the agreement provides a scheme on how companies can own the resources they mine in conformity with international law.

New: The Trump administration is drafting a new international agreement called the Artemis Accords, which includes "safety zones" surrounding lunar bases and would let companies own the resources they mine. https://t.co/Rc50fENCvF

Officials from the said administration are set to engage in a formal negotiation with space allies such as Canada, Japan, the United Arab Emirates, and some European countries who are perceived to have “like-minded” curiosity with regards to lunar-mining in the weeks ahead.

Russia, one of the leaders in space and moon exploration, is not yet identified as one of the administration’s allies in the Artemis Accords. This is being attributed to an observation that the Pentagon may be seeing Moscow as a possible threat to its space intelligence.

The surface of the moon is fully-covered with highly-valued material that scientists refer to as “lunar regolith,” which has been formed over billions of years due to constant meteorite impacts on its surface.

It is estimated that the lunar regolith extends to around 4 to 5 meters down in some of the moon’s surfaces, and can even go as deep as 15 meters in older areas. 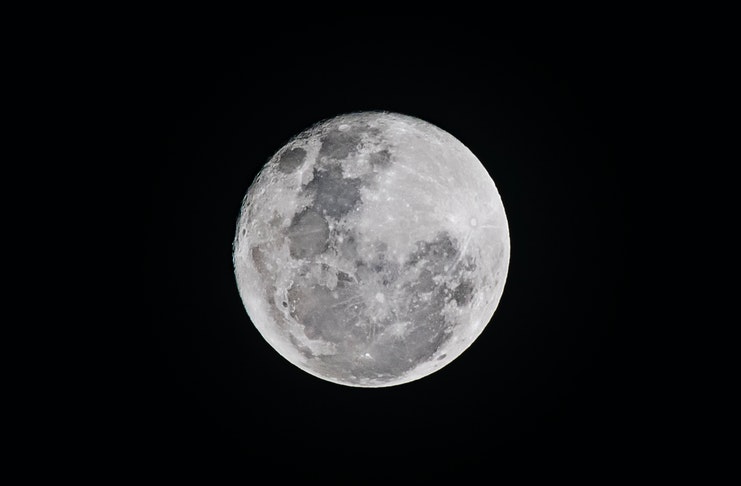 Analysts’ view of the Artemis Accords

While it is found that NASA has invested billions of dollars into the Artemis program in hopes of mining lunar materials that can be converted to rocket fuel, some analysts have questioned the correctness of the move to mine the moon.

Controversies are being stoked that the said agreement being laid out by the Trump administration is highly unethical and not in conformity with the 1967 Outer Space Treaty, which states that celestial bodies and the moon cannot, by any means, be subjected to national appropriation by claim of sovereignty.