Most users who have the Facebook app on their smartphones refer to the infamous “F” icon as the social media platform’s app branding. However, the app’s developers pitched a novel idea for this icon. The question is, will it work?

As with other apps, the Facebook app underwent numerous changes in the past, and now, this big “F” will allow users to access the platform’s menu, a place where frankly, not a lot of people cared about. Face it; people access Facebook to connect with friends, share their latest food, inform the world about their recent hike, and many more.

This menu is a big help. It allows the user to be in one place and access a lot of things like the groups where they are a member with, their saved posts, friend’s list, memories, and the list goes on. The icon itself is situated in the middle of 5 shortcut slots and when tapped, it reduces its size then shows the menu. The icon is larger than the other icons on the shortcut slot, so that explains why it reduces in size when tapped.

Facebook’s developers must have thought that people are not paying attention too much on the app’s menu screen even after many changes integrated into its structure. Well, they couldn’t do anything if people won’t check their menus since they have their purposes on using Facebook, so why bother? 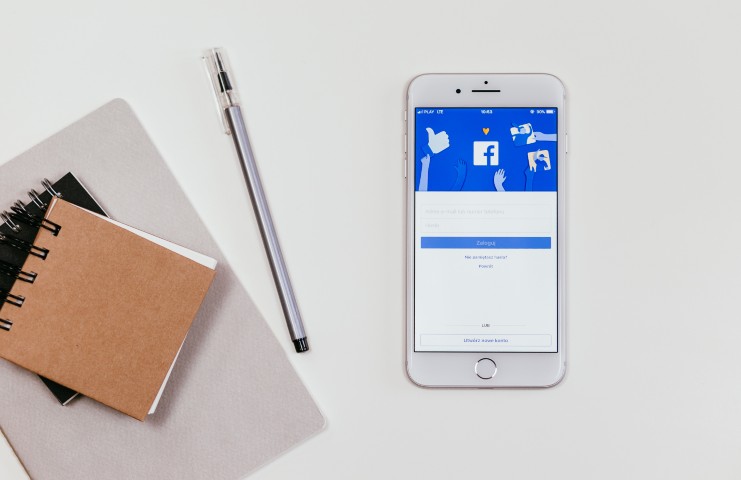 The effect of this “F” on social media

People that experienced using this icon on their app said that it looked something familiar. Most first-person shooter players, especially those who played some of the recent Call of Duty games on the PC. In the game, players use the “F” button to interact with various items or scenarios. It spawned a lot of Internet jokes and images that make one think if Facebook wanted this effect to brush on its users.

Nevertheless, it gave the icon its much-needed attention since it appears that this idea was up and running to most users for nearly six months already. However, it didn’t have the needed coverage. So either the users didn’t know of its existence or never cared for it at all. That said, do the people need this extra icon?

In any case, this icon is a welcome addition to Facebook’s ever-changing brand and services. It certainly provides a one-stop-shop for all of the platform’s services, and one doesn’t need to tap on many buttons to reach a particular destination. People will appreciate this addition to the app sooner or later.

Images courtesy of freestocks.org/Pexels and Pixabay/Pexels