Here are the real story and person behind NBC’s “The Blacklist.”

The Blacklist is one of NBC’s strongest scripted material today. Since its emergence on the network, it has remained a cult-like following, as per claims. That is why it is not surprising why the network renewed the show for a new season.

But, aside from the show’s renewal, fans and followers of the series have wondered whether the material has a true-to-life inspiration. As revealed, the show is based on a true story, and Reddington’s character is a real person.

The inspiration behind The Blacklist

The Blacklist is based on a “real-life super criminal,” according to Screen Rant. The real version of Raymond Reddington is reportedly the infamous Boston criminal Whitey Bulger, who allegedly killed 19 individuals.

As stated, the FBI has listed Bulger in its “most wanted fugitives” for twenty years. But, reports noted that Reddington and Bulger are not “exactly” the same.

In the show, Red reportedly turned himself into the authorities, which is where the whole narrative started. Meanwhile, in the case of Whitey Bulger, the FBI reportedly captured him.

NBC renewed the show for Season 8

Season 7 ended its course just mid-May. But, fortunately for the avid fans of the show, NBC renewed the material for Season 8 prior to the latest season finale. 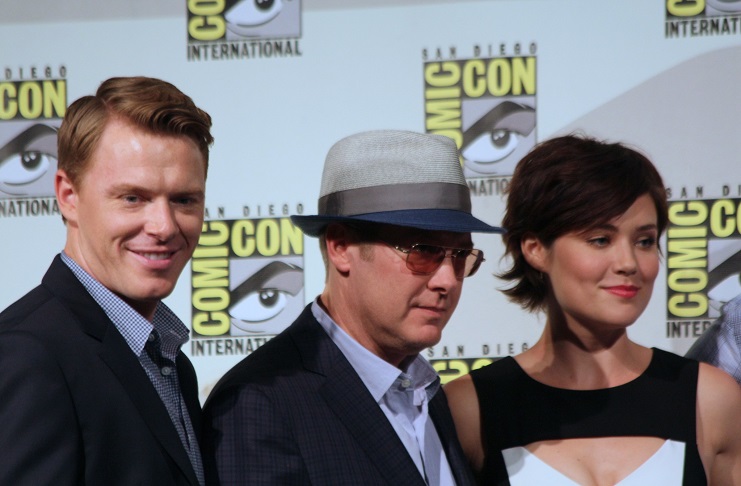 The Blacklist usually returns with all-new episodes every fall season. The eighth installment would return this fall and run through the spring of 2021.

However, the timeline has since changed due to the pandemic crisis. So, it remains unknown when Season 8 will premiere. Nevertheless, it will arrive, “eventually,” according to Cheat Sheet.

There were also speculations that the Laura Sohn, who plays Alina Park, may “replace” Mozhan Marno’s character as Samar. However, despite the apparent discussions, details of the cast have remained undisclosed.

As for the plot of the upcoming season, The Blacklist will continue to “push deeper into the mythology,” particularly in Reddington’s life and the reason behind his arrival in Liz’s life, series creator Jon Bokenkamp said. He also reportedly mentioned that the “triangle” of Red, Liz, and Katarina’s characters “will shine new light” on the upcoming narrative of the series.

Apple EarPods, iOS 14.2 beta confirms it will be removed

‘Virtue signalling’, a slur meant to imply moral grandstanding that might...

No mail-in votes, proof of citizenship: the long history of preventing...

Why green spaces, walkable neighbourhoods and life-enhancing buildings can all help...

Not much relief for parents, but new childcare measures will rescue...

Rocky icebergs and deep anchors – new research on how planetary...