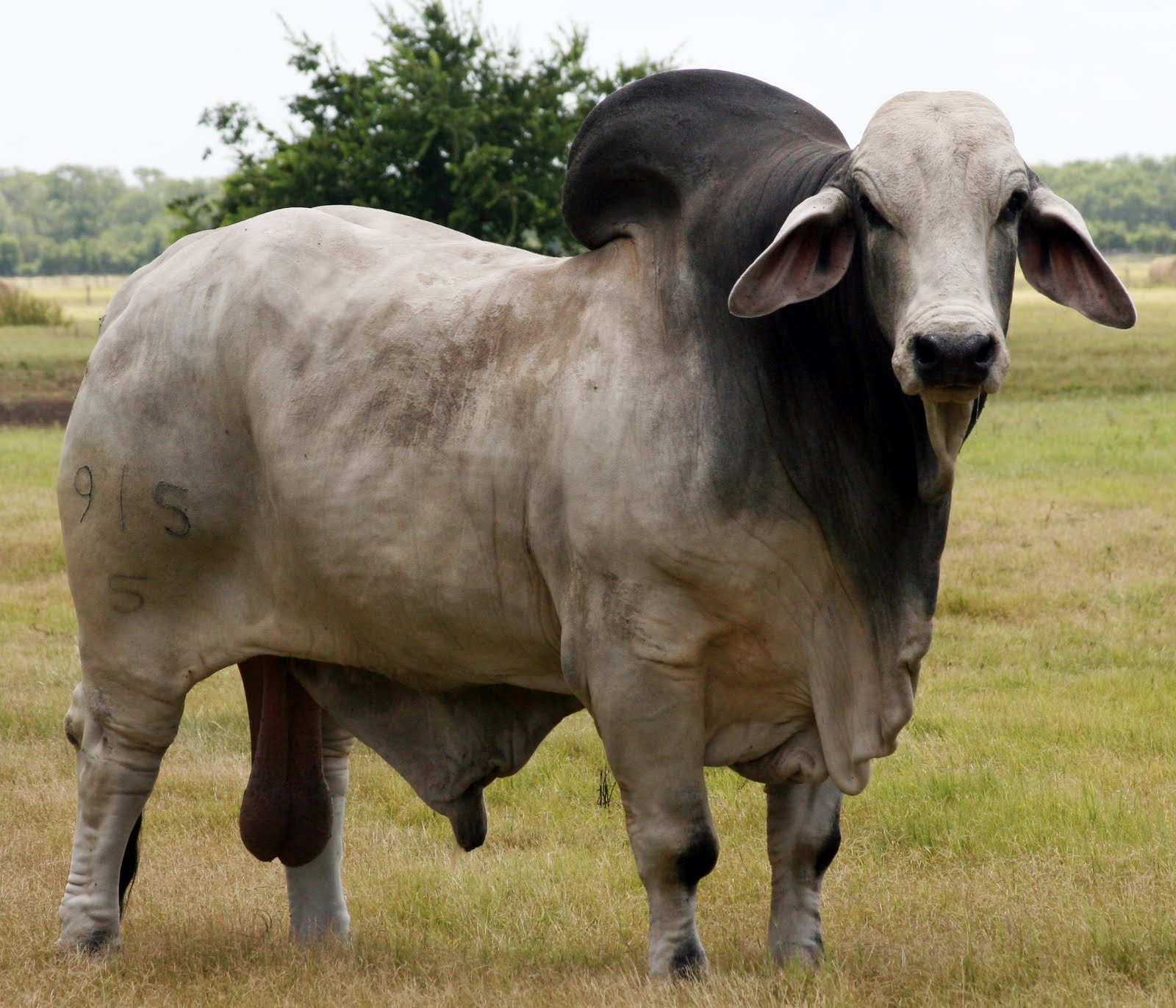 The most expensive bull ever sold in Australia is a good friend, a fellow Brahman named ‘NCC Justified’.

What a specimen. That right there is a climate adaptive, parasite resistant, masculine and sexually precocious bull!

Ok, he’s not pretty, there’s no big, flamboyant horns like Texas Longhorn… But there’s a whole lot of substance – a safe bet for cattle breeders across our great southern land.

Over the past 12 months, there have been some meteoric rises on the back of mentions (or even just rumours) of Blockchain Technology.

Here are a few examples:

In this case, there was no mention of Blockchain from the tech company, with file sharing and cyber security offerings.

There was however chatroom rumour about blockchain integration and acquisitions… And when queried about the price activity, this line really set off the blockchain hysteria…

The Company continues to review new commercial opportunities both within the cyber security space and in other sectors.

Since the December high, Zyber has shed 40% – last trading at .006 cents. The company has been in a voluntary trading suspension for almost a month, pending an announcement, so maybe still some hope for those who bought at that .044 cent high!

First Growth Funds (FGF) went off like a bull in a china shop when it announced (all in capitals) a share placement to raise funds to expand into the Blockchain Sector. The placement backed by multinational venture capital firm Blockchain Global.

FGF closed back at .017 on March 6. The company and Blockchain Global are yet to make a major crypto/blockchain announcement and there’s a whole heap of new shares on issue.

And there’s Reffind Limited (RFN), an employment engagement software company that announced on December 19, 2017 an investment into US blockchain-based loyalty and rewards platform Loyyal. The title of the ASX announcement…

Well, I’m not suggesting these companies have misled investors, there’s no suggestion they are duds, nor am I dismissing potential future growth.

What I am suggesting is investors who contributed to the sharp share price rises, bought at the top and perhaps now are sitting on big losses, were bedazzled by blockchain.

Blockchain maybe revolutionary, it could be the key to decentralisation blah, blah, bah… but for a tech company you’re investing you’re hard-earned  into, it really is just a new piece of technology.

‘Blockchain Integration’ announcements should be viewed simply as an upgrade to a company’s platforms… that MIGHT attract new customers.

In the case of listed investment companies, ‘Blockchain Investment’ announcements should be viewed as HIGH RISK tech plays.

Blockchain won’t turn a company‘s fortunes if the product offering isn’t significantly improved, the business model is shot, the acquisition is a dud, or if the balance sheet it up shit creek.

There’s a reason cattlemen make good investors… They’re not bedazzled by big fancy horns, they seek substance at the saleyard.

Why aren’t there more women in crypto and blockchain?