“The Crown” Season 5 might arrive later than expected as the show’s filming could not begin due to the social distancing guidelines.

The Crown Season 5 will serve as the final installment of the Netflix hit. Fans and supporters are expecting the finale to arrive in 2021. However, this might no longer happen as the series has not started its filming yet.

Producer and co-founder of Left Bank Pictures, Andy Harries, recently shared that he is “not sure” if the production can continue while following the social distancing guidelines. Accordingly, he has no idea yet when they can continue filming for The Crown Season 5, as per Radio Times.

Speaking to a BAFTA masterclass, the producer also went on to assert that he hates being “doomy” and “gloomy.” But, given that the world is at its “challenging times,” he said that he does not know when they could return to “filming normally.”

Season 5 cast, scope, and other details

There is little information about the fifth and final installment of the Netflix Original, The Crown. For all the fans and followers know is that the series will introduce new faces to play the roles of the characters, according to Vogue. 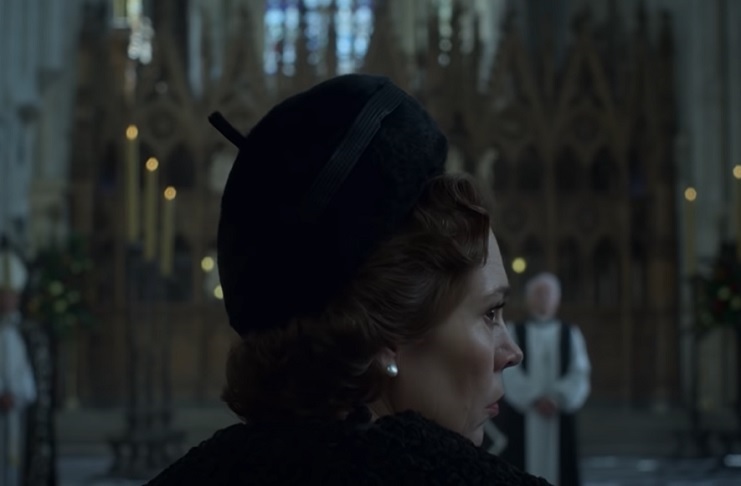 For Queen Elizabeth II’s role, Harry Potter star, Imelda Staunton will replace Olivia Colman after starring for Seasons 3 and 4. While the rest of the new cast members have remained undisclosed, many are certain that there will only be a few actors and actresses from The Crown Season 4 who will retain their roles in the final season.

As for the scope and timeline, Season 5 may begin in the “early” ’90s. It will also likely conclude before the end of the decade. The publication also noted that the series showrunner, Peter Morgan, previously said that Imelda Staunton would likely take The Crown “into the 21st century.”

The showrunner also reportedly confirmed that it would be the show’s final season. They initially looked forward to having a sixth installment. However, it has become “clear” that Season 5 is the “perfect time” to “stop,” Peter Morgan said.

The Crown Season 5 will likely need more time before it drops on Netflix. But, the case is different for Season 4.

As it happens, the production has reportedly concluded the whole fourth installment before going into lockdown. So, the release date of The Crown Season 4 will remain in place, which is in the latter months of 2020. It will also feature ten episodes, just like the three previous installments.