The third installment of the Dark Fantasy series hits another milestone. The Dark Souls 3 has over 10 million sales as of now.

According to Bandai Namco, they have 10 million sales of units after four years since its release. That totals to 25 million sales of the famous Dark Souls series. It surpasses its sales in 2015 with over eight million units. 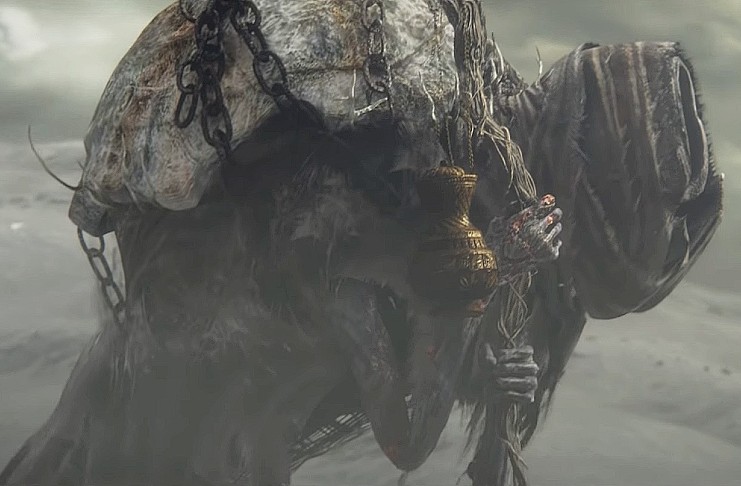 Bandai Namco further explains that it is a combination of sales from other series. It includes the Dark Souls and Dark Souls 3: The Fire Fades Edition. The figure also includes both the digital and seam downloads.

“We are incredibly grateful to every single one of our players. This success is owed to you. We hope you continue to enjoy our games and look forward to Elden Ring, the new Action RPG that’s currently in development.”

The debut of Dark Souls 3 was in Japan last March 2016. It became available in other parts of the world the following month. Since then, the game has been receiving praises from players worldwide. They are describing it as a “unique and immersive dark fantasy setting with intense and gratifying challenges.”

The latest game from FromSofware is the Sekiro. It is the most difficult and it challenges the Dark Souls trilogy.

There is no confirmation of the release date. According to the developers, it’s “TBD” as of now. But the company confirms that this game is available for all players from around the world.

Some fans are still looking forward to Bloodborne’s sequel. Hayao Miyazaki, a Japanese animator also revealed that it is one of his favorite games. Fans are loving it as well. But, there are still no updates about the game either.

The finale of the Dark Souls trilogy

The first appearance of the game was in 2016. It is the finishing game for the Dark Souls trilogy. Players can experience a faster-combating pace from the Bloodborne. It offers a dark yet beautiful world. Four years ago, it was the last game in the series. Following the release of the game, Hidetaka Miyazaki says that Dark Souls is over.

Dark Souls 3 is available on PC, PlayStation 4, and Xbox One. In light of the spring sale, PlayStation is now offering discounted rates.