The Federal Reserve plans to meet this week and experts are expecting no drastic changes to its interest rates. It is possible that the Fed’s policy will aggressively focus on bond-buying while at the same time determining how long will rates stay low.

The Fed is on the move once again as they try to stimulate the U.S. economy by meeting this week as they try to go about what policies to implement moving forward.

As per CNBC, the Fed won’t be changing its current federal funds’ interest rate target of 0% to 0.25%.

But it could adjust its current 0.1% rate that it pays on excess reserves that banks store at the Fed. The adjustment can be aimed at pulling up the federal funds rate from the midpoint at around 0.05% where it has traded since early April since the Fed prefers to keep it around that level. 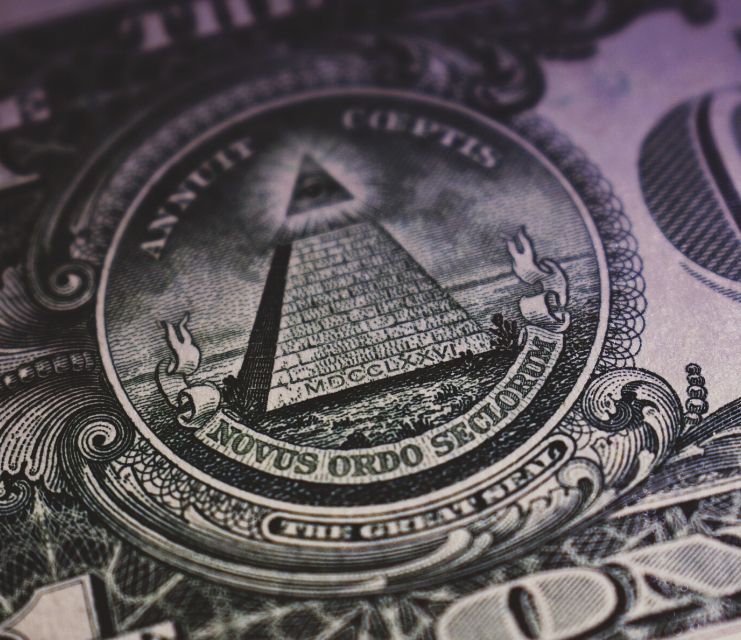 The Federal Open Market Committee (FOMC) may pledge not to raise rates according to their last meeting until certain metrics regarding employment and inflation, are hit.

However, in a note by Citigroup economist Andrew Hollenhorst, he expects the statement to be adjusted until the recovery is “well underway” and the committee is “confident” that its dual mandate will be achieved.

“Given how much the Fed has already done we are not expecting major innovations in Fed policy […] Regarding the path of short-term rates, we expect the FOMC to reiterate that they expect to keep their targets at current levels for the foreseeable future.”

Another possibility that the experts are looking into are the Fed either could announce or discuss an effort to buy more bonds further out on the yield curve in an effort to drive down long-term rates.

Wall Street is also looking for a sign from the Fed recognizing the destruction done to the economy, and the central bank’s confidence to keep policy accommodative.

With the Federal Reserve giving influence to the state of the U.S. economy, markets may see another volatile week coming ahead.