Home Blockchain The Hollywood producer behind the Akoin cryptocurrency

Did you hear the one about the Hollywood producer who hangs out with Ringo and learnt about Bitcoin from Brock Pierce? He’s behind the Akoin cryptocurrency.

Jon Karas is a Hollywood film producer (Shadows and Bitter/Sweet) who has worked with stars including William Hurt, Cary Elwes, James Broling and Peter Falk.

And now he’s hooked up with Grammy nominated recording star Akon to launch the Akoin cryptocurrency in Africa. Akoin has just announced it will launch on the Stellar network and is due to release its white paper soon.

The coin aims to bank the unbanked and to provide financial services across 54 countries in Africa. It includes a multi currency wallet and a Dapp marketplace. The currency will also power a $2 billion futuristic ‘Akon crypto city’ being built in Senegal. 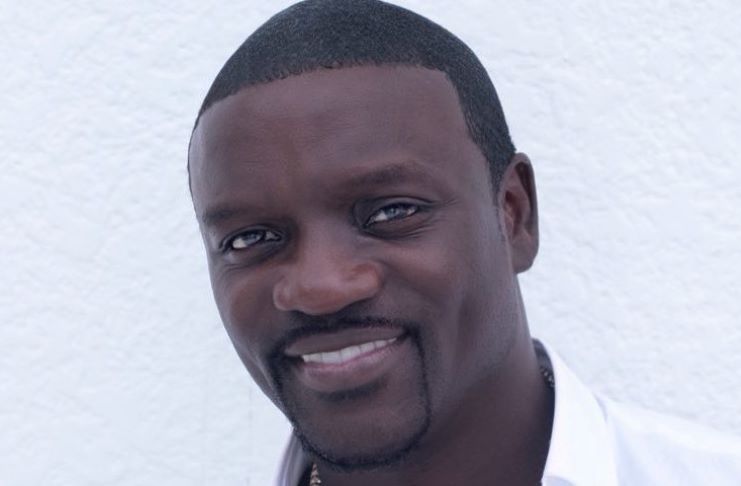 Akon is MASSIVE in Africa

Karas said Akoin was ‘bigger than Michael Jackson’ in Africa.

“We need a huge security team when we got to Africa, not because we’re worried about anyone wanting to harm him but just because of the number of people that just want to touch him, take a picture with him, want to shake his hand and thank him for the things that he’s done for the continent,” Karas told Blockchain Journeys podcast.

While most of us first heard about Bitcoin in the media, Karas was introduced to cryptocurrency by another celeb mate, Brock Pierce.

“Brock isn’t much of a salesman. He’s mercurial, he’s enthusiastic and he’s brilliant. And, you know, his genuine excitement about things is compelling. And you’re like, ‘well, if he’s this excited about something, I should take a look at it. He’s fortunately brought us into some different ventures that that are world changing and exciting.”

Karas started his career as an attorney, but for the past thirty years he’s worked in the entertainment business and founded Infinity Management back in 1991.

He’s spent a lot of time around musicians – he notes in passing that one of his colleagues at Akoin is actually the cousin of the Grateful Dead’s Bob Weir. And Karas even hangs out with former Beatle Ringo Starr.

“Ringo’s more fun than he seems,” Karas tells Blockchain Journeys. “He’s one of the great happy go lucky guys of the world. We’re both car guys so we end up talking about cars. I’ve got some vintage cars, and he’s got a lot more vintage cars. So we have some good fun that way.

Karas says there are similarities between people in showbiz and people in crypto.

Karas said he’d got involved with global superstar Akon through an endorsement deal a friend had set up and the two had just clicked.

“We spent some time during that and started having deeper conversations about what we were each working on and where we were in our respective careers. I was kind of drawn into the swirl by, frankly, his intelligence, his vision for what he wanted… we started working on a number of ventures and and and they range from social impact to tech to crypto all kinds of things.”

A week ago Akoin signed a partnership with BitMinutes which will provide free money transfers to 1.2 billion accounts across Africa and free mobile top ups four four billion mobile phones. It will also provide micro lending.

While Akon has done charity projects before, including installing solar lighting in 18 countries, Akoin is a for profit venture.

“Our belief is that all social impact ventures if they’re for profit, they will grow bigger faster better,” he said adding that profitablity was good for users too.

“The token is intended to be something that will increase in value both by a limited circulating supply and by more and more and more utility,” he said.