Home Technology The iPhone 12 could be cheaper than you think, claims insider

An insider might have just revealed the price of the upcoming iPhone 12, and it’s more affordable than one might think.

Apple is definitely banking on the massive success of the iPhone 11 for its new iPhone 12. When the iPhone 11 was first released, it quickly took over the top spot and until now is still selling more than its competitors such as the Pixel 4 and the recently released Samsung Galaxy S20 series.

When the iPhone 11 was released back in September, it had a starting price of $699. Now, with Apple launching a new generation of iPhones this year, it’s curious to know just how much they will be priced.

The iPhone 12 is expected to launch sometime this year, featuring four different phone models. All of these four models will have 5G connectivity and, now, possibly an OLED screen. An analyst tells Korean news publisher The Elec (via ResearchSnipers) that the iPhone 12 will come with an OLED screen display courtesy of BOE, a Chinese display maker.

Since the Chinese company had long been trying to gain Apple iPhone contracts, this makes the likelihood of this rumor even higher. 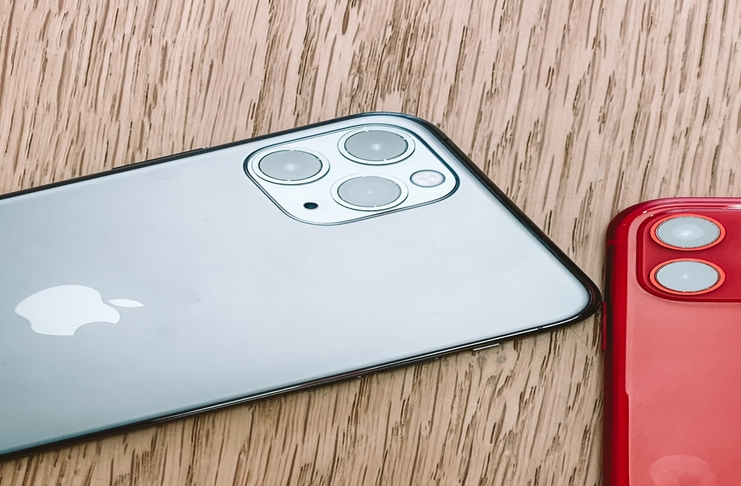 More than that, the entry model for the iPhone 12 is said to be priced only around $600, which is considerably cheaper than the iPhone 11’s entry model. According to analyst and industry insider Chung-Hoon Lee, the $600 model could come with a 5.4-inch screen as BOE will be enhancing the screen size.

As for the 6.4-inch model, it will come with a price as high as $750, and this model could be considered the iPhone 11’s counterpart.

How 5G connectivity could affect the price

While the rumored OLED screen could cut the iPhone 12’s price down, it’s still uncertain as to how the 5G connectivity would affect its price. When it comes to this feature, Samsung has already integrated 5G connectivity into its new phones.

Looking at those 5G capable phones, Samsung has definitely taken that into account and raised the phones’ prices. That isn’t really surprising because the new feature required more materials to make.

Another factor that could affect the price of the new iPhones would be the current crisis with the COVID-19. With the pandemic greatly affecting the world’s economy, the demand for smartphones has definitely decreased.

It’s curious to know just how Apple would approach this issue when they release the iPhone 12 this coming mid-September.