Home Gaming ‘The Last Of Us 2’ and ‘Avengers’ voice actor teases major news...

Fans were dismayed when Sony announced the indefinite cancellation of The Last of Us 2 earlier this month and it seems like the wait to see how Ellie and Joel’s story unfolds will be longer than expected.

Renowned voice actor Troy Baker plays Joel in The Last of Us. Aside from that, one of his upcoming titles is also the highly anticipated Marvel’s Avengers. In a very brief tweet, Baker teases that there’s big news coming soon.

Fans of the voice actor are quick to speculate on what the news could be but as Baker is working on several projects, the rumor mill is spinning wildly.

The Last Of Us 2 got canceled

Now that The Last of Us 2 has been canceled and has not been given a release date, fans are eager to find out whether or not Naughty Dog could at least try releasing a demo for the game. Considering that this has been requested by fans for months now, they could comply to make up for the recent delay.

Alternatively, Baker could mean that there’s a new release date for The Last of Us 2. This is unlike though as Naughty Dog themselves have said that now is a really tough time to be talking about a release for the game considering they are working under limited conditions. 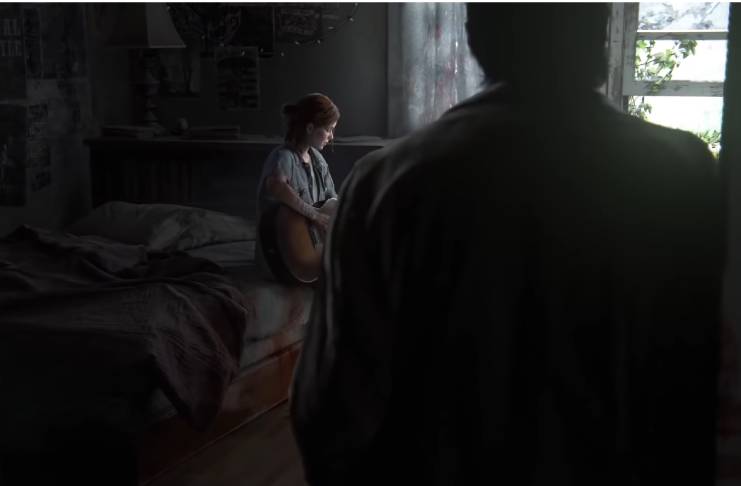 Baker will voice Bruce Banner in the upcoming Avengers game. The developers of the game have said before that they are still on track to release the game on Sept. 4 despite the current working restrictions.

Seeing that it is one of the biggest Avengers game to date, the upcoming title has caused fans to become more than excited to get their hands on the game with RPG elements.

It’s been a while since we’ve gotten major news on the Marvel’s Avengers title and there’s a chance that Baker could be referring to news featuring this game.

Baker voiced the antagonist in Batman Arkham Knight. For months now, it has been rumored that a new entry to the series is being worked on by WB games.

As a part of the series before, Baker could once again be working on a new Batman Arkham game as a voice actor. If this is the rumored Court of Owls title, that fans should be pretty stoked once news arrives.

As Baker is a prolific voice actor in the industry, it’s hard to pinpoint exactly what the big news could be. Hopefully, that big news comes later this week as gamers are hoping for a little good news in light of the bad ones.