Sony has officially removed The Last of Us 2 from the Playstation Store after delay announcement, as the company promises to hand out pre-order refunds.

When it was released back in 2013, The Last of Us had received critical acclaim winning numerous game awards and becoming one of the best-selling video games of all time. After waiting seven years, people were hopeful that the sequel, The Last of Us Part 2, would finally be released this coming May.

Unfortunately, The Last of Us Part 2 became one of several games delayed with the advent of the COVID-19 pandemic. The game’s developer, Naughty Dog, had revealed that the development for The Last of Us Part 2 was nearly done but logistical issues borne from the coronavirus outbreak had complicated its release.

A message from us about the delay of The Last of Us Part II: pic.twitter.com/aGsSRfmJ8a

Removal from the Playstation Network Store

Players would be disappointed to find out that searching for the game in the Playstation Store would no longer bring up results. This move makes sense given the uncertainty with the world’s current situation and the fact that The Last of Us Part 2 is no longer available for pre-order.

However, the game’s official Playstation site is still ripe with all sorts of game-related information.

The director of The Last of Us Part 2, Neil Druckmann, recently joined a Playstation blogcast to address the delay of the game, expressing how disappointed they all were with the decision and how the world is conspiring against them.

In the blogcast, the game’s creator said:

“It’s a bit rough. You’re working on something for so long – some of us, for years – and there’s a built-in anticipation when you’re doing this thing… Internally, we know we have a great game and it’s just we have to wait a little bit longer to get it out there to fans.”

Druckmann says that while there is no final decision as of yet, they are also weighing other options. One option Sony and Naughty Dog could take is to release the game digitally as planned. However, Druckmann explains that their goal is for all of the fans to enjoy the game, not just a portion. 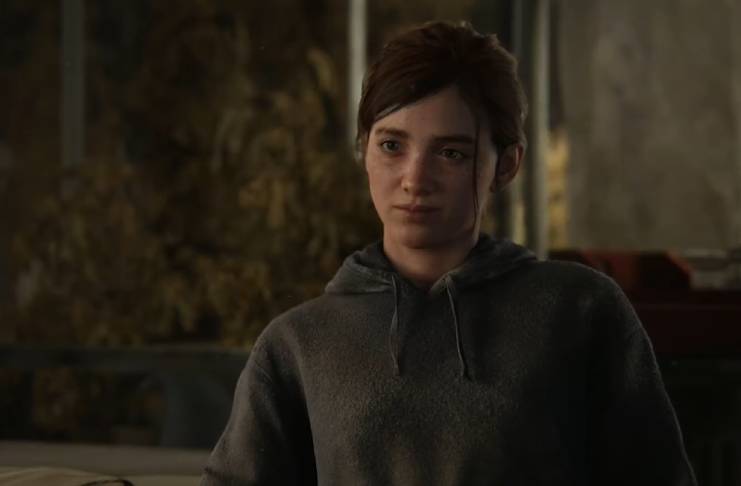 The underlying question that the refund brings

Delaying the release of a game and suspending pre-orders is not a rare thing in the gaming industry. In fact, it happens a lot more often than what people might think. However, the distribution of refunds speaks volumes on how long the delay could last.

It was announced late last year that The Last of Us Part 2 will be released on February 22, 2020, but Naughty Dog eventually decided that the game would be delayed until May 29 in order to make room for additional polishing.

This latest development implies that both Playstation and Naughty Dog are facing difficulties in re-planning the release of the game. Now, with everything that has happened and Playstation issuing refunds has left wondering just how long they would have to wait before The Last of Us Part 2 could be released.