Katee Sackhoff will be joining season 2 of The Mandalorian, reprising her role as Bo-Katan Kryze from Star Wars: The Clone Wars.

Star Wars fans can argue the merits, or lack thereof, of the Disney trilogy, but there is almost universal acclaim for The Mandalorian.

The recent news that Rosario Dawson would be portraying Ahsoka Tano from Star Wars: The Clone Wars in season 2 got fans excited.

Now another familiar Star Wars: The Clone Wars character is joining the cast as Katee Sackhoff will be reprising her role as Bo-Katan Kryze. 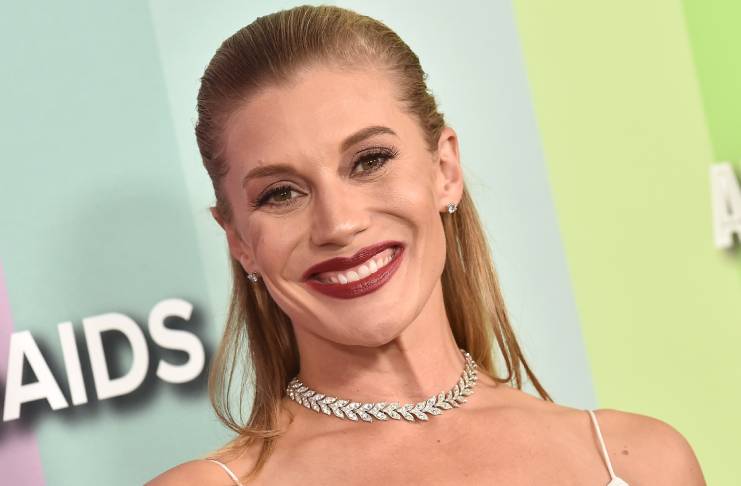 Beefing up the roster of The Mandalorian

Slash Film reports that she had completed her filming for season 2 of The Mandalorian before film and TV production was shut down in California due to the coronavirus pandemic.

Bo-Katan Kryze is a Mandalorian warrior who was second-in-command of the Death Watch group that was introduced in Star Wars: The Clone Wars. The leader of the group was killed by Darth Maul, who then took possession of the Darksaber and control of Mandalore.

Bo-Katan Kryze did not accept the rule of Darth Maul and fought against him. She was able to convince the Republic and the Jedi Order to lay siege to Mandalore and remove Darth Maul from power.

She eventually was given the Darksaber by Sabine Wren in Star Wars Rebels in the hope that she would be able to bring the various Mandalorian clans together.

There is speculation that the fate of Bo-Katan Kryze in The Mandalorian will not be a happy one. It was clearly shown at the end of season 1 that Moff Gideon now wields the famous blade.

It is not clear if Katee Sackhoff will appear in flashbacks, just like the Mandalorian’s parents, or be part of the current storyline. Still, it is interesting that another character from Star Wars: The Clone Wars is making their way into The Mandalorian.

Fans also have Boba Fett to look forward to in addition to Ahsoka Tano and Bo-Katan Kryze. The combination of the detached bounty hunter and Baby Yoda has captivated millions of sci-fi fans, making the Star Wars series a major hit.

Principal photography of The Mandalorian season 2 is completed. Lucasfilm employees, working from home due to COVID-19, are now working on post-production. Disney has said the second season will launch in October.