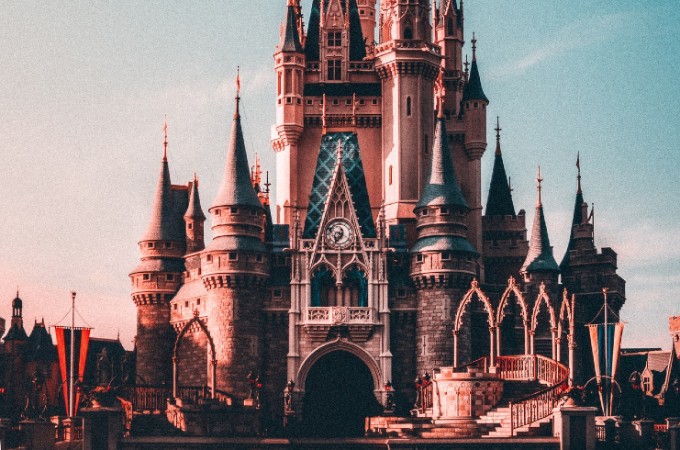 Jon Favreau starts working and writing The Mandalorian season 3. It has been a while since the completion of season 2. The team is now working on season 3, being productive despite the pandemic.

The art department is starting to work on the concepts. They are working hand in hand with Doug Chiang. He is the executive creative director and vice president of the Lucasfilms.

Since season 2 is still a few months before its premiere, fans know nothing about it. Let alone The Mandalorian season 3.

The finale of season 1 ends with Mando receiving a task to find the origin of Baby Yoda. He’s bound to look for the Yoda race. The fans are hoping that Season 2 will reveal why they’ve been putting up with the decades of Star Wars. Their origin is still a mystery. Aside from that, Moff Gideon is still working on the famed Mandalorian weapon. It is the ‘Darksaber.’

The one thing most fans know about season 2 is that Rosario Dawson will be Ahsoka Tano. She is the aged-up version character that appears in Clone Wars and Rebels.

Dawson expresses her happiness of being part of the project. “That’s not confirmed yet, but when that happens, I will be very happy. I’m very excited for that to be confirmed at some point.”

Fans are expecting to see Season 2 of The Mandalorian this October.

Aside from The Mandalorian season 3 at work, there are other galaxy films from Disney. They are currently working on it right now. It includes the Obi-wan Kenobi show starring Ewan McGregor.

Movie owners are postponing the showings of the films due to the lockdown. Disney is lucky to complete the production of The Mandalorian season 2.