The Medium is a next-gen psychological horror game for the Xbox Series X and PC. This new offering comes from Poland-based Bloober Team, the makers of Blair Witch and Layers of Fear.

Microsoft unveiled The Medium in the recent Xbox 20/20 event. The showcase listed many third party titles for the upcoming console.

Many of these titles will come as launch titles for the new console this fall. The game will launch during the holiday season.

In the game, gamers play as Marianne, a medium that exists in two worlds. These are the real world and the spirit world, where a vision of a murder haunts her.

To resolve the problem, players travel to a hotel resort, neglected and abandoned in the past. This hotel became the staging ground for the brutality.

From here, players seek answers that can give them much-needed solace. The zeitgeist of the game is how perspective changes player perception in the long run. Much of the game comes from the atmosphere the music gives away.

The Medium’s ambiance comes from the collaboration of two legendary music composers. These are Bloober Team’s very own Arkadiusz Reikowski and legendary composer Akira Yamaoka of Silent Hill fame.

With Yamaoka on board, expectations for the music goes through the roof. The Japanese composer became famous for his mastery of disturbing timing. His music is masterful, instrumental to making Silent Hill the legend it currently is.

Medium’s gameplay revolves around knowing when to make sacrifices. By seeing aspects of both the real world and the spirit realm, Marianne can get a deeper understanding of many mysteries.

The theme of duality is something the game will try to tell through its story. The need to move between two worlds to solve a mystery will change how people look at these worlds. 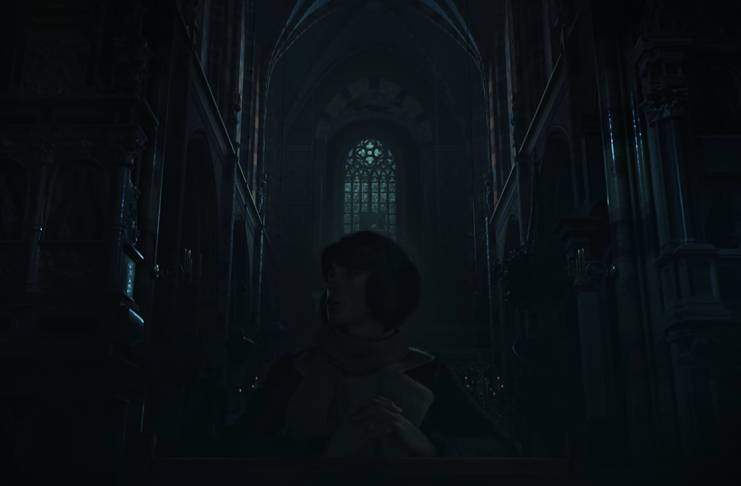 Microsoft came out with 13 other titles for the upcoming Xbox Series X console. Many of these titles are fresh intellectual properties expected to give new experiences to fans. Some other titles include Scorn, Call of the Sea, and Second Extinction.

All games presented for the Xbox Series X are ready for its specs. These games optimized for the console’s 120 fps framerate and 4K resolution. The console is ray-tracing ready, too, together with fast loading times.

Microsoft’s Matt Booty noted that they would showcase first-party titles this July. The Medium is the disturbing franchise that horror fans can enjoy once it’s ready.

One year since we first reported on this coronavirus – what...

Curious kids: how do gills work?

Is your child anxious about starting school for the first time?...