Home Entertainment ‘The Midnight Gospel’ season 2: To reflect more on death and afterlife?

The Midnight Gospel season 2 may still be foggy at the moment but fans just can’t seem to stop talking about it. Will Netflix ever renew the adult animated web television series?

According to reports, there is still no word yet on whether a The Midnight Gospel season 2 will be coming soon on the streaming platform.

The show surprisingly received positive reviews from its viewers that it easily became a hit series. And since it ended the first season with a cliffhanger, fans are hoping that there will be a continuation.

The action-packed cartoon first dropped the entire episodes of season 1 in April on Netflix. It hasn’t been a month yet since it was released which means that it may still be on the process of gaining momentum.

Netflix may also still be looking at the viewership results to see whether if it’s a number that’s worth giving the go signal for a second season.

So far, there is no announcement yet. But if it does get a renewal, fans will have to wait a little longer as it will take a year or more to produce it. It’s predicted to arrive sometime in summer 2021 should it be renewed.

There’s also a possibility that it will take longer than a year due to the COVID-19 crisis which has shut down most productions.

Further details of The Midnight Gospel season 2 may still be under wraps but it doesn’t stop fans from searching for information on what may come next.

Viewers may recall that season 1 ended with the main character Clancy Gilroy (Duncan Trussell) caught in an explosion. He was then seen alive with his dog Charlotte.

He then rode on a bus where he saw some characters that are already dead. The show didn’t explain or reveal though if it meant that Clancy was already dead.

This leaves speculators to think that perhaps season 2 will cover more about death and the afterlife. The series has been making the topic of death an essential to the plot. But what fans didn’t expect was the main character’s own possible death. 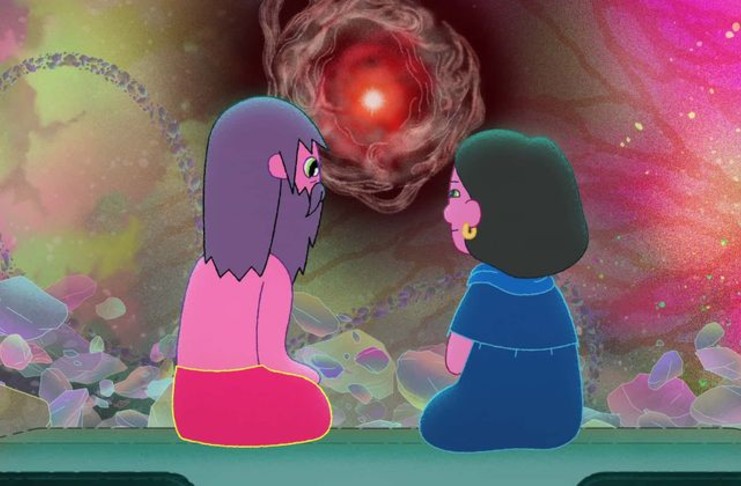 There could be more discussions regarding death, reincarnation, and the afterlife in season 2. Existentialism could also be magnified.

There’s a lot of content material that the show can use since it is adapted from Trussell’s podcast “The Duncan Trussell Family Hour.” As of April 2020, it has over 300 episodes already.

Fans will just have to stay tuned for The Midnight Gospel season 2 announcements. For now, they can catch the first season on Netflix.