The central bank of the Netherlands expressed support for digital currencies and said it is prepared to lead the research on the possible issuance of these currencies.

The DNB further added that it recognizes that Dutch citizens can benefit greatly from a wider and regulated adoption of digital currencies.

The DNB is prepared to “play a leading role” in the ongoing research and development of its own digital currency and the rest of Europe, the digital Euro.

Based on the report, DNB believes that having a digital currency that Europeans can access and own will help ease payments and lower transfer costs across borders. According to the DNB:

“It could serve as a backup to payments made in private money, considering that we become exceedingly dependent on private money in a rapidly digitizing payment system.”

The DNB report added that the partial decline in the use of local fiat amid the pandemic points to a central bank digital currency (CBDC) as a possible alternative.

After all, digital payments have also been the preferred option among the Dutch, posting an annual growth rate of 7.3% this 2020. 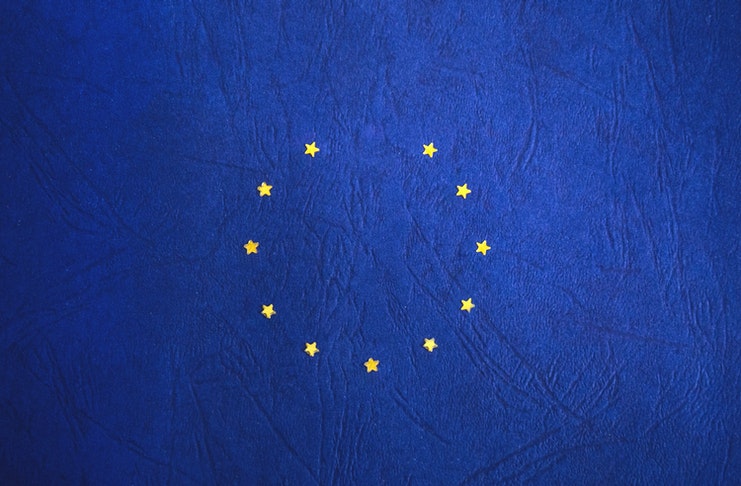 Christine Lagarde, president of the European Central Bank (ECB), said that a digital currency, referring to a digital Euro, might likely be the path forward. According to her:

“Innovation in the area of payments is racing ahead in response to the urgent demand for quicker and cheaper payments, especially cross-border ones. The Eurosystem in general and the ECB, in particular, want to play an active role in this field, rather than just acting as observers of a changing world.”

There are possible risks to a digital currency, as the report laid down. According to the ECB, there is a risk that once a central bank digital currency is issued, customers of commercial banks would convert their assets into digital currencies.

In order to avoid this, measures to control the number of digital currencies in circulation are crucial.

The report also noted their concern from the emergence of Facebook’s Libra, adding that Libra might be a potential threat to monetary stability. DNB said that this is one of the many reasons they are considering the issuance of a central bank digital currency.

Other blockchain developments in the Netherlands

There are many other ongoing government-sponsored blockchain projects in the Netherlands.  The country also participated in international partnerships with the World Bank, the United Nations, and the European Union.

On top of the Netherlands’ digital currency and blockchain initiatives, there are also government-initiated researches focused on determining whether the blockchain’s trustless feature is effective, or if it is a sustainable effort given its energy consumption.

There are many blockchain efforts in the Netherlands that seemed to have been a prelude to the country’s venture into digital currencies.