Home Technology Mobile The new iPhone SE 2020 versus a refurbished iPhone X: Which is...

Released in 2017, the iPhone X became a pioneer of sorts. It was the first one to have Face ID, OLED display, and a notch for the camera. It was a great smartphone at that time and still until now. But, many felt that its discontinuation by Apple was too early. Now, will the cheaper iPhone SE 2020 take its place as the company’s top smartphone?

It is important to note that after discontinuing the iPhone X, they did something radical. They sold the refurbished version of the smartphone at a lower price. A brand-new iPhone X has an asking price of $900 or so. The refurbished ones range from $599 to $699, depending on the storage of the phone. As for the iPhone SE 2020, one can get it for $399.

What would be the deciding factor when choosing from these two great devices? It all goes down to the upgrades that the iPhone SE has on its system. This phone also has a higher version of hardware than the iPhone X. Still, would that be enough to topple the giant? 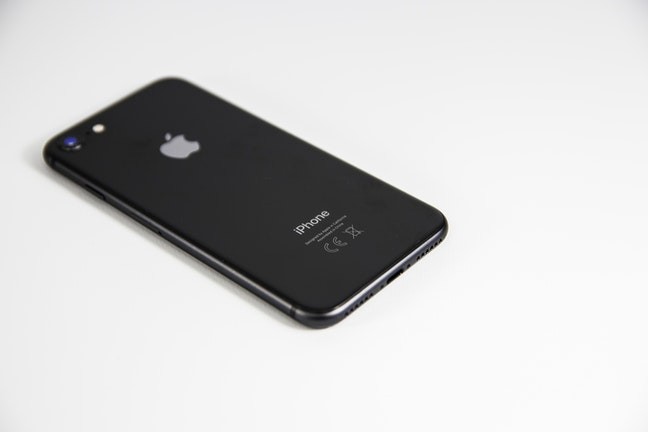 Sure, the iPhone SE doesn’t have the screen that the iPhone X has. But, it has the A13 Bionic processor, which is better than the iPhone X’s processor. People who own two sim cards can take advantage of its dual-sim capabilities. It has an upgraded camera as well.

Please note that both phones don’t have headphone jacks. This means any comparison on the subject is moot. Besides, this is a brand-new phone, not refurbished. It also has updated support. People on a budget will like this phone since it’s a bang-for-the-buck for them.

Now, if the people still own a working iPhone X, there is no reason to even think about the iPhone SE 2020. Buying a second, albeit, a refurbished one for its second telephoto camera is a no-go. Another thing to ponder about is the updates that the phone receives. For sure, newer models get better updates than an older version.

That said, both phones have their advantages and disadvantages. The iPhone X was the king in its heyday. But, it might need to relinquish its position to newer versions like the iPhone SE 2020.

‘The Batman’: Pattinson is reportedly upset with Matt Reeves

‘Resident Evil’ reboot movie: Everything you need to know

OfflineTV’s ‘Rust’ server could implode because of xQc, says Shroud