20th Century Studios has confirmed a new release date for The New Mutants, and it’s going to be on August 28 this year.

The Disney-owned film production company announced the news through its official Twitter page, by posting a new poster for the upcoming movie with the release date indicated in bold at the bottom.

With the current coronavirus pandemic continuing to impact the whole world, movie studios are still reeling from delays in production and release schedules caused by COVID-19.

But for The New Mutants, an August 28 release date is still a win by any measure, considering the previous delays the film had to endure in the past.

A long wait for fans

The production of The New Mutants movie has been pretty complicated, to say the least.

21st Century Fox—which used to own 20th Century Studios—first began production for the film four years ago. The original plan was to have the film go on wide release by April of 2018.

Unfortunately, that plan never materialized. At the start of 2018, Fox instead announced that it was pushing back the release date to February 2019.

The rationale behind that decision was to give another Fox tentpole project, Deadpool 2, enough wide berth to allow the Ryan Reynolds-led action movie to earn as much as it can at the box office without having to compete with another Marvel title, which was The New Mutants.

However, the February 2019 release date didn’t happen either—mainly because Fox had wanted to release another Marvel film Dark Phoenix, starring Sophie Turner, without competing with another mutant-populated film, which was, again, The New Mutants.

So the release date got moved to August 2019. But it didn’t stop there—it was rescheduled, again, to April 2020. However, due to COVID-19, that date also got canceled.

But three months from now, the movie will finally get the launch release it’s been looking for, almost three years now.

Release date woes notwithstanding, The New Mutants should continue the tradition of past X-Men movies wherein they assemble a fine roster of young talents to portray various characters with different mutant abilities. 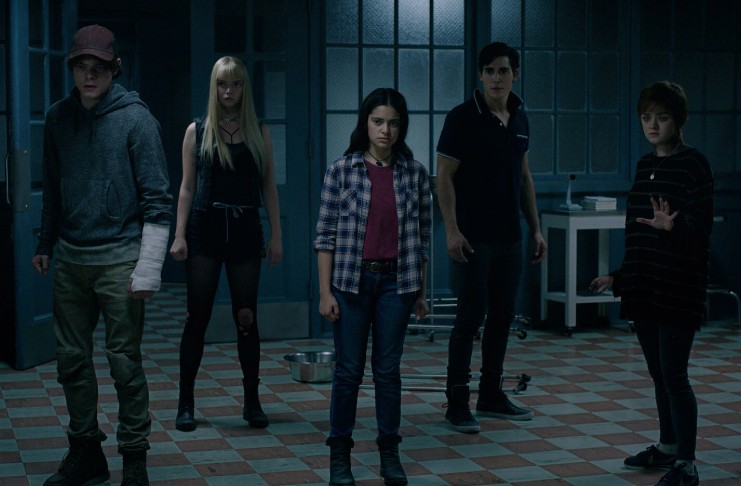 With regards to the plot, the movie follows five mutant youngsters who are just exhibiting their powers but are locked up in a facility.

Directed by Josh Boone—who helmed the sleeper Shailene Woodley hit The Fault in Our Stars—The New Mutants is said to be a horror-thriller offering, a first for any Marvel movie since 2004’s Blade: Trinity starring Wesley Snipes.