The legal claim of an American Nintendo owner over the “defective” Nintendo controller has finally been ruled by the U.S. court for arbitration.

The decision of the U.S. District Court for the Northern District of Illinois reportedly came last Thursday, about Zachary Vergara’s class-action suit against the Japanese gaming tech giant for the alleged Joy-Con drift.

Accordingly, Vergara claims that Nintendo’s Joy-Con is defective in such a way that it activates or drifts on its own without being controlled by its user. The Illinois local says Nintendo knowingly sold defective consoles, which is allegedly in violation of the consumer protection laws, unjust enrichment, and breach of warranty.

A temporary win for Nintendo against Joy-Con drift issue

The Illinois judge has reportedly ruled that Vergara must bring the case to arbitration, to weigh in whether or not he is allowed to file a lawsuit against Nintendo. Apparently, this in accordance with the terms that the U.S. gamer consented to upon purchasing the Nintendo Switch.

The end-user license agreement states that the claims to be made against Nintendo, its consoles, and accessories must undergo arbitration. 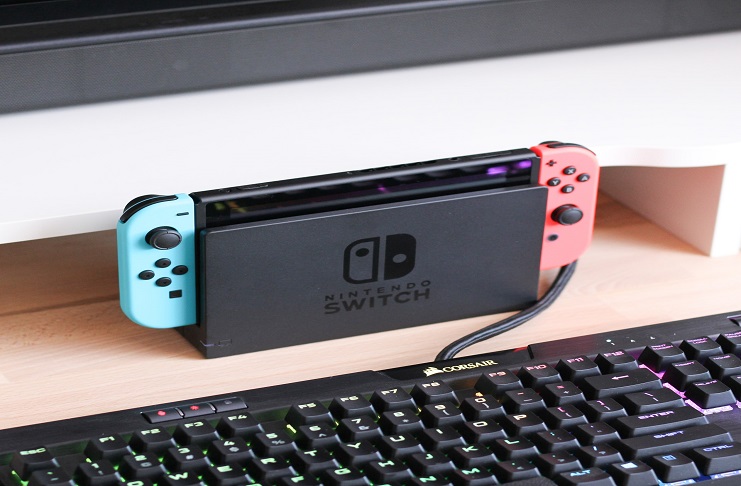 However, Vergara claimed that he was exempted “from Nintendo’s arbitration clause because his case could be handled in small claims court.” Nintendo then argued against it and proceeded with moving the case to the federal court.

Vergara correctly observes that a party cannot be required to arbitrate a dispute that he has not agreed to submit to arbitration. That principle, however, does not mandate that the court, rather than the arbitrator, decide whether his claims must be arbitrated. By entering into an arbitration agreement that incorporates the AAA Rules, the parties delegated to the arbitrator the question whether Vergara’s claims must be arbitrated.

Judge Feinerman further notes that Nintendo has won this round, but Vergara is welcome to return to his court, following the decision of an arbitrator whether Vergara’s case is indeed exempted from an arbitration process.

Media outlets note that Vergara filed his Joy-Con drift case in August 2019. Apparently, the Joy-Con drift is experienced by many of Nintendo’s U.S. consumers.

Both judges did say that the complainants’ argument is valid; however, it just needs the decision of an arbitrator before it can proceed to court hearings.

According to Nintendo, if users are having hardware issues with the Nintendo consoles, affected users can call their customer service hotline to be further assisted.