The Outer Worlds finally arrived on the Nintendo Switch last June 5. However, the award-winning game failed to please Switch users with its inferior port.

The Xbox One, PlayStation 4, and PC version of the game received favorable feedback when it came out last year. But, this time, The Outer Worlds did not have the same magic as before.

The game is still great. The elements that gave it the grand slam win last NAVGTR Awards 2020 is till present in-game. But, it is not enough to convince players that it is worth getting on the Switch. 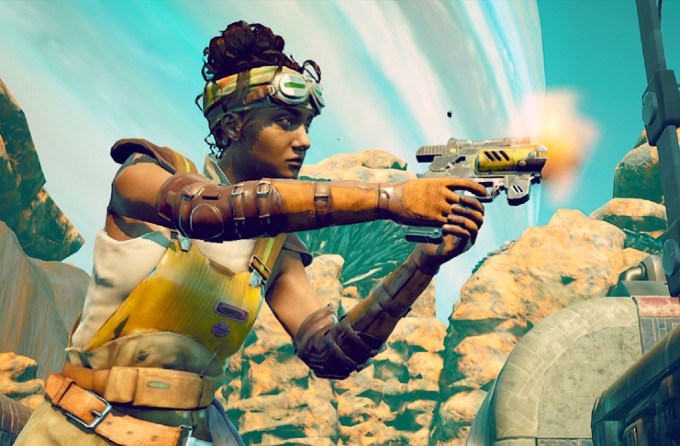 The Outer Worlds bagged several awards and nominations when it came out. It won the “Best RPG award” during the 2019 Titanium awards. It also took home the “Game Writing” award during the 2020 Nebula awards.

However, not even the great writing can save this Nintendo Switch port.

This game has excellent visuals. The background is rendered well while the textures felt real. But that is for the console and PC versions of this game.

The Nintendo Switch version felt like a 360p video upscaled to full HD. It just does not feel like The Outer Worlds’ game. The Switch port felt like playing on an emulator, graphics-wise.

Youtube channel, Digital Foundry, made a comparison video about this game. It clearly shows that the Switch version is poorly made. The textures are muddy and the backgrounds are blurry.

Another thing that the YouTube channel found out is the game does not deliver the promised resolution. The game is expected to run at full HD when docked. But the test revealed that it can only run at 720p with occasional graphic stutters.

When a game’s graphics go down in quality, it is expected that the frame rates will go high. Loading times are also faster due to the reduced strain on the graphics.

That is not the case with this game. If the muddy graphics is strike one, then the poor gameplay is strike two.

The console and PC version of the game is a great experience. It is immersive and it leaves a feeling of wanting to play more.

However, The Outer Worlds on the Nintendo Switch does not come close to the experience that the other versions bring. The loading times are sluggish. It stutters every time the character exits a building. Plus, the lag is pretty much unavoidable.

Downloading the game takes up 10GB of storage space. With that considered, people are expecting a great game with smooth gameplay. 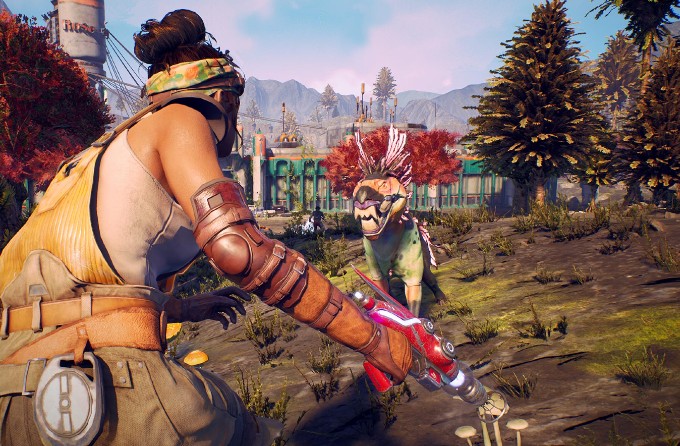 One reason that the gameplay came out this way is the lack of optimization. This time, it is difficult to blame the hardware.

The Witcher 3 came out great and has smooth gameplay despite it being a scaled-down version of the console version. If The Witcher 3 can be launched smoothly, then what is wrong with this new game?

To be fair, the dip in visual quality is already expected. People have accepted that there are limits to the Switch.

Is it worth getting on the Nintendo Switch?

The Outer Worlds is a great game that easily takes hours of game time. However, it is better to go for a different console or PC when playing the game. The Nintendo Switch port does not do it any justice.

It is a great FPS game that has an excellent narrative. It is a shame that users will have to go through lags just to experience the beauty of this game.

As much as The Outer Worlds’ narrative is great, The Witcher 3 or The Legend of Zelda: Breath of the Wild is still a better buy today.

The sole reason that the Nintendo Switch version should be purchased is if it is the only console available. Do take note that the game has problems and will affect the overall experience.

It is still unsure whether the port will be fixed through an update. Hopefully, the issues can be fixed soon. The Outer Worlds is a must-play game this generation. The Nintendo Switch should not hinder its potential to be greater.