A lot of Twitter fans are convinced that the 57-year old actor will soon upload social activities on Instagram. The cause of the ruckus is based on a new account that has been created under the actor’s name.

Twitter users  are currently talking on the possibility that Johnny Depp may join the circle of other Hollywood celebrities who are using Instagram. Fans are speculating that Johnny Depp is moving on from his ex-wife.

The actor’s alleged instagram account  has already obtained followers, however, Depp has not officially posted photos on the said account. Johnny Depp, who has been one of the most revered actors in Hollywood could instantly gain millions of followers.

Just a few years back, Johnny Depp was caught up in a scandalous relationship with  Amber Heard. Depp was initially accused of being abusive. On top of that, Heard has piled up a series of evidence that she was beaten by Depp.

Amid the legal battle of Depp and Heard, Winona Ryder, the Stranger Things actress, and former ex-fiance of Johnny,  spoke in support of the actor. 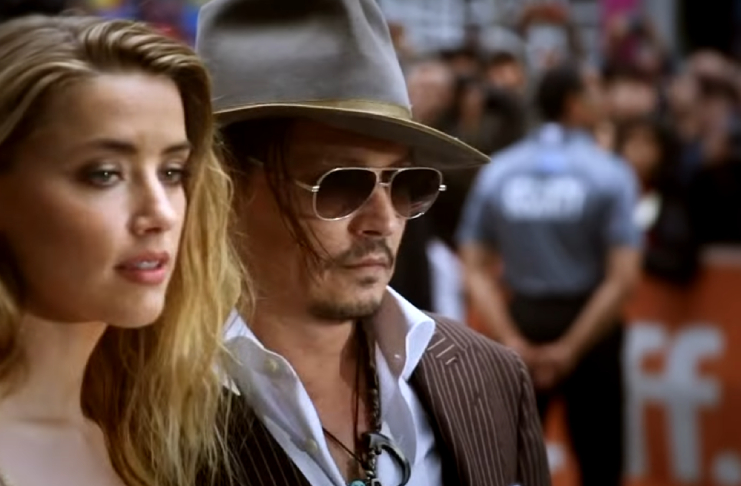 Johnny Depp is the victim

Early in January this year, a series of audio recordings were taken from the couple’s therapy sessions. Amber Heard admitted to creating domestic violence towards her husband. Johnny was a victim of physical attacks, which resulted in scars, bruises, and even a ripped finger.

It was reported that Amber got violent just after a month of their marriage when she was asked to sign a post- nuptial agreement, and began throwing a bottle at Johnny.

Although the couple tried to work out their marriage, Amber filed for divorce in 2016. The Fantastic Beasts actor countered the allegations by filing a $50m defamation case against his wife.

Following the controversy surrounding Johnny Depp’s past relationship with Amber, the actor is now back with new projects.

Fans are now waiting for the Oscar-nominee to see that he finally has moved past his ex-wife. A lot of Depp’s twitter fans are patiently anticipating for photos, social activities to be posted on his alleged Instagram account.

Whether Johnny Depp will join Instagram in the near future or not, what is important is that he is well and he is back to work on new movie projects. He is now recurring the role of Captain Jack Sparrow for the latest Pirates of the Caribbean movie franchise.