Home Gaming The PS5 will be 100 times faster than the PS4, Sony reveals

Sony continues to provide new insights to the upcoming PS5 and has revealed just how fast the next-gen console’s processing speed would be.

Analysts taunt the PS5 as the fastest next-generation console, even faster than the Xbox Series X. Sony went with a quiet approach when it comes to promotion. However, the company is now slowly revealing more information regarding the PS5.

Now, the company claims that the upcoming next-gen console will be a hundred times faster than the current generation.

Sony conducted a corporate strategy meeting last May 19, which included some information on the PS5. Most people already know much of the information presented, such as the DualSense wireless controller, as well as its launch window.

What caught people’s attention during the presentation was a slide titled “Evolution of Speed in the Next-Gen Console.” This is also the moment when Sony CEO Kenichiro Yoshida claimed that the console would be 100 times faster than the PS4.

“In order to further enhance the sense of immersion in games, we expect to improve not just the resolution, but the speed of games. Through a custom‐designed high‐speed SSD, we plan to realize game data processing speeds that are approximately 100 times faster than PS4,” Yoshida says. 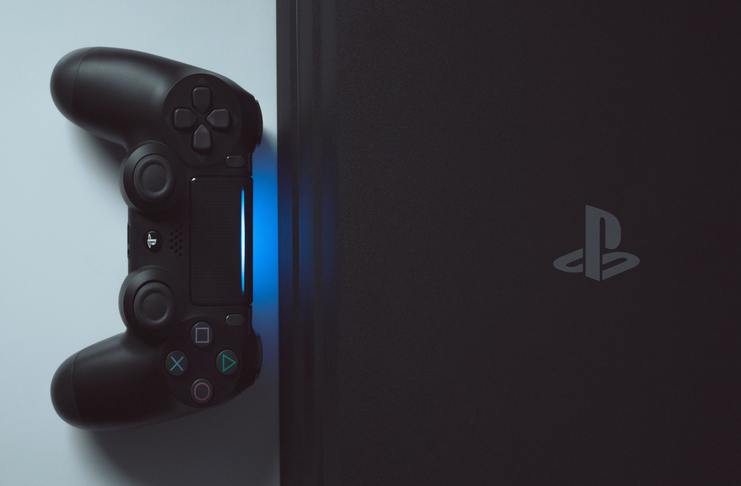 Yoshida’s claims are in line with that of an earlier presentation hosted by Mark Cerny in March. Many consider the PS5 Deep Dive event to be a disaster last March, especially with its lengthy technical discussions. However, the people did get to learn a lot of the console’s capabilities.

One of those is an impressive solid-state drive that is so fast it could potentially eliminate loading times on PS5 games. Yoshida says that players could move from immense games in just a blink of an eye. Not only that, but the PS5’s SSD will also make next-gen games much more immersive.

Mark Cerny: "what if you could have not just SSD but blindingly fast SSD ….." #PS5 pic.twitter.com/jCdjqHiA7C

Could this be the start of a loading screen phase out?

Cerny claims that this SSD could even rival that of PCs. Epic Games’ CEO Tim Sweeney also reiterated this claim during the big reveal of the Unreal Engine 5. It’s not uncommon for game designers like Cerny to make such a claim, but since Sony’s own CEO, as well as that of Epic Games, is also jumping in, fans would be utterly disappointed if this doesn’t turn out to be true.

The PS5 and the Xbox Series X is all set for a holiday 2020 launch. Sony is yet to reveal how the next-gen console will look. But Yoshida did promise that a major PS5 game showcase could soon happen.