Documents obtained by micky.com.au show a large and unusual increase in the volume of OTC Bitcoin purchases placed by Russian nationals.

Micky can reveal the stunning figures following a world exclusive report, in which high-profile Moscow-based Economist, Vladislav Ginko, told the website he believes the Kremlin is about to start transferring billions of USD reserves into Bitcoin – in order to soften the impact of new US sanctions.

Australian-based cryptocurrency OTC (over-the-counter) brokerage service, Lupo Toro, has clients based in all corners of the globe.

Historically, the number of orders placed from Russia has been relatively low.

The documents show the number Bitcoin orders, with a value above US$50,000, originating from 10 European cities.

There were just two orders from Moscow worth above US$50,000.

Fast-forward to December 2018 and January 2019 (to date) and the number of Bitcoin orders coming out of Moscow has sky-rocketed.

So far this month, the documents show there have been 11 trades executed for client’s based in Moscow, worth at least US$550,000 in total.

In December, 19 orders were executed for Moscow-based clients, worth at least around US$1,000,000 in total.

The increase of around 163% in the value of Bitcoin orders from Moscow has been described as “unusual”.

Industry insiders have told micky.com.au, Lupo Toro’s data is unlikely to be ‘isolated’ and it’s highly probable the trend is being experienced by other global OTC brokers.

Due to the private nature of OTC services, Lupo Toro can’t reveal details about its growing Moscow-based clientele.

“Of course we cannot provide information on individual clients,” the company told micky.com.au.

“If this is a similar situation with other providers of OTC, that would be even more interesting”.

Over-the-counter, under the radar

If the Kremlin and/or wealthy Russian families are beginning to diversify their USD reserves into Bitcoin (as predicted by Vladislav Ginko), OTC brokers should expect the surge in Russian activity to continue, according to cryptocurrency expert Craig Cobb.

“The reason many big buyers (Russian or otherwise) would look to the OTC markets is so that they don’t have to buy through ‘on the market’ exchanges which often have lower volumes and would likely see a move in the price to the upside which would, in turn, give a worse buy in average as price increased,” he tells Micky.

“OTC desks often have large liquidity pools, direct from big holders of bitcoin, which often sits in OTC… Plus OTC often has the ability to work directly with large mining companies that have huge pools of liquidity.
“If I was looking to buy a massive amount of bitcoin I would only work with OTC.”

Micky.com.au has no affiliation with Lupo Toro. The documents obtained have been verified.

Since publishing ‘Russia’s Billions could trigger Bitcoin bull run next month‘ Micky has received various claims purporting to evince an increase in Russian Bitcoin investing, however only verified claims will be published on this website. 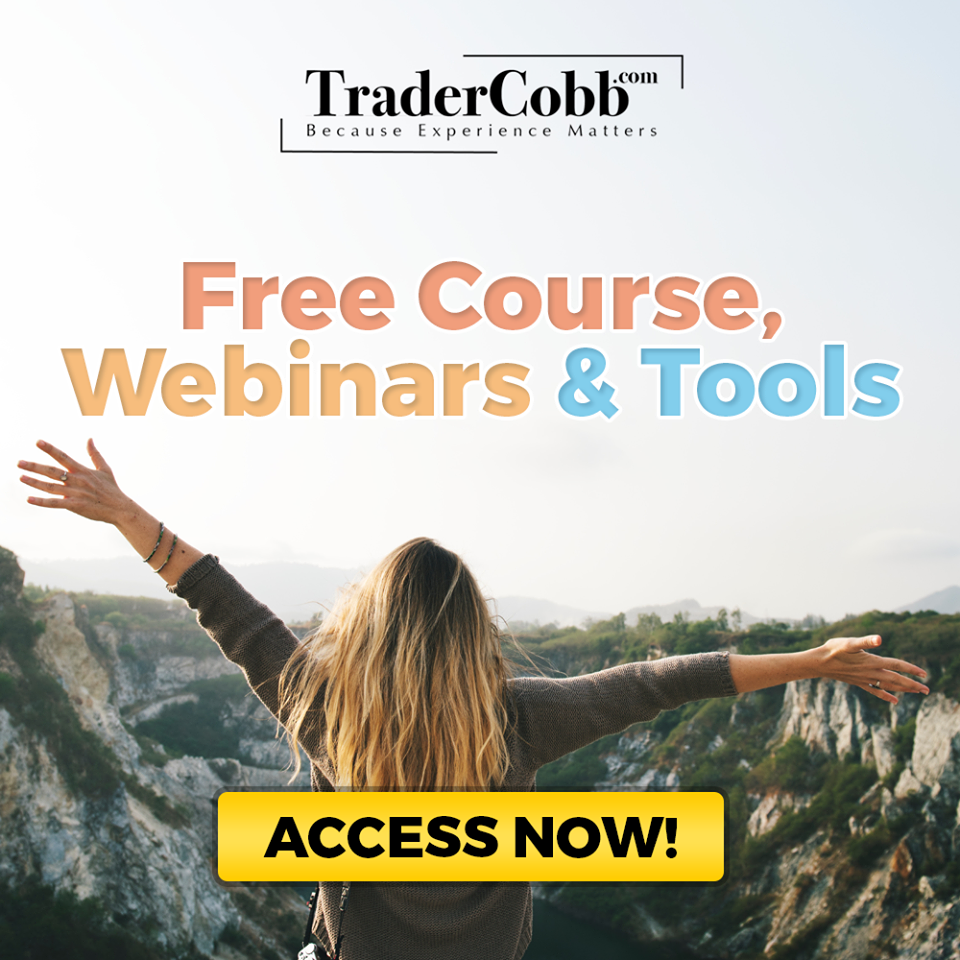