Crypto market analyst Mati Greenspan is heavily invested in marijuana stocks and reveals why he thinks the industry is about to ‘take off’.

“I’ve got about 10 to 15% of my total portfolio in weed stocks,” Greenspan told Micky’s new podcast Blockchain Journeys.

“I believe in this industry. I have a lot of conviction. It’s something that I’ve always been interested in, I mean since I was a teenager I was like ‘why is this illegal’?”

“It’s no worse for you than alcohol.”

Listen now : (interview starts at 3.15, the discussion about weed stocks starts around 32.50)

Or listen on: Castbox or Pippa.

Greenspan, who was until very recently eToro’s senior market analyst, 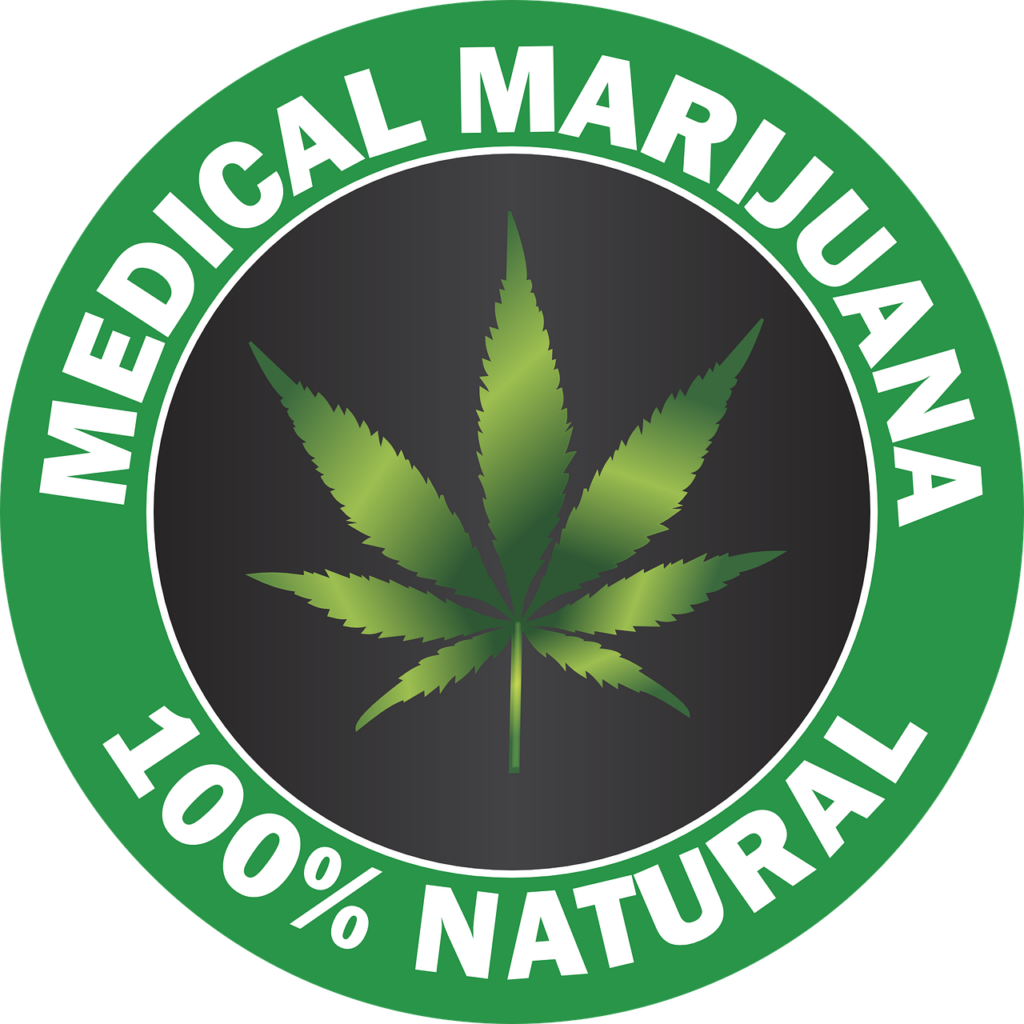 (In the case of weed stocks you can alter that to: ‘Buy low, get high’.)

After 7.5 years of fantastic mutual growth, today I bid a very fond farewell to @etoro.

Special thanks to @yoniassia, to all my colleagues and friend and to all of you for the outstanding support.

Looking forward to my next ad-ventures!!

Greenspan said although he’d bought in initially when weed stocks were much higher, he’d been fairly conservative at first.

“I would say about eight months ago they hit a peak and have crashed about 50% some of them,” he said.

“Lucky for me I was doing proper money management and didn’t just go all-in on weed stocks because I felt it was a good industry to be in.”

He said he started slowly with his exposure, putting in a quarter to a half percent of his portfolio into a specific marijuana stock or ETF, and buying more whenever the price dropped.

“Every time the price goes down another 10 percent, I just want to add more and more exposure.”

Weed is turning into big business

He said he’d visited a dispensary in California recently with 30 different strains of all different strengths and potency, with ‘three to five’ people behind the counter.

“They’ve made a business out of it, they’ve made it commercial,” he said.

The reason he’s so bullish on marijuana stocks is actually the reason the stock prices are going down.

“The reason for that is largely based on regulatory concerns. They’ve don’t have access to traditional finance, financial services, they’re not able to take out a loan from a bank because, in the United States, the Federal Government frowns on it even though it’s completely legal in California,” he said.

“My belief is that, and obviously I could be wrong, but I believe that other states will join in very soon.

“They’ll see the tax revenues that are coming out of the weed industry, and they’ll see the amount of good that it’s doing actually bringing down crime.

“And over time, more and more states will legalize it.

“Once that happens, then we can see the industry really take off.”

Greenspan’s powers of prediction are impressive.

Shortly after our interview, on November 20, the House Judiciary Committee in the US Congress passed a bill that aims to remove the federal ban on cannabis and expunge past convictions. 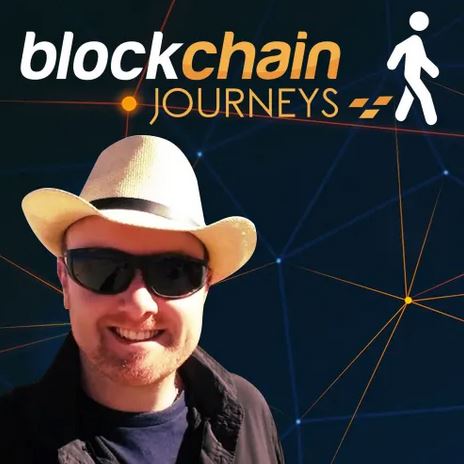 Head to Blockchain Journeys now to listen to the half-hour interview in full.