Gary Alford, the IRS agent that led the investigation into the Silk Road website, says the United States government will begin focusing on people dodging taxes on Bitcoin.

In the past few years, the IRS and other government agencies have focused their attention on money laundering and terrorist financing cases when it comes to cryptocurrency, but those days are quickly coming to an end.

Alford is now a cybercrime coordinator for the IRS, and he said the federal tax agency is now going to be paying much more attention to recreational Bitcoin investors.

Speaking at a panel hosted by accounting firm EisnerAmper, Alford said that tax authorities are now ahead of the curve when it comes to cryptocurrency, a notable change from the past when government agencies scrambled to keep up with the latest technological innovations.

“We already are aware that there were cases to be made, we just didn’t know if we were at the point where we can bring it for criminal prosecution,” he stated.

“We believe we are at that point now. If we had 12 jurors and told them someone made all their money in Bitcoin, we believe that they would understand,” Alford added.

It appears that this increased scrutiny from the IRS will begin in late June or July when the agency releases new guidelines on cryptocurrency.

Panel members stressed that Bitcoin and other virtual currencies are considered property in the eyes of the tax authorities, meaning that hodlers are legally responsible for paying taxes on any gains realized from the crypto going up in value.

However, the panel did stress that confusion can run rampant among the public concerning crypto and taxation. 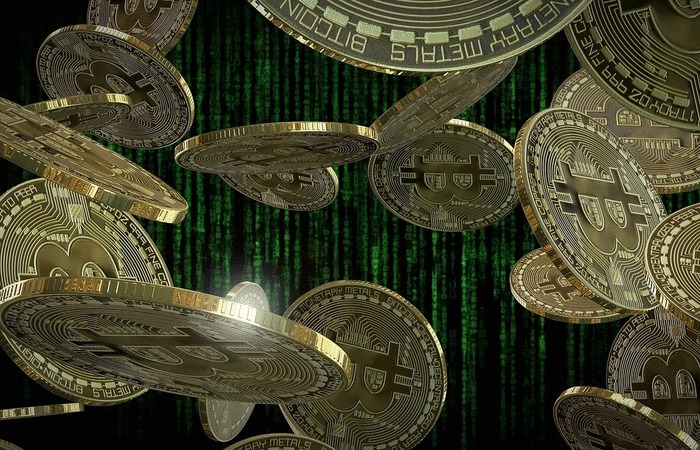 “The one time that we can really say with clarity that there’s no taxable event is when a person first buys virtual currency with fiat, with a U.S. dollar. That’s merely a purchase, but what happens after that becomes very complex,” noted Walter Pagano of EisnerAmper.

The panelists agreed that those who have invested in cryptocurrency should make their accountants aware of that fact so as to get the proper guidance, not to mention avoiding the ire of the IRS.

The tax collection agency knows that many Bitcoin investors do not declare the gains they’ve attained when Bitcoin and other cryptocurrencies go up in value after the initial purchase. 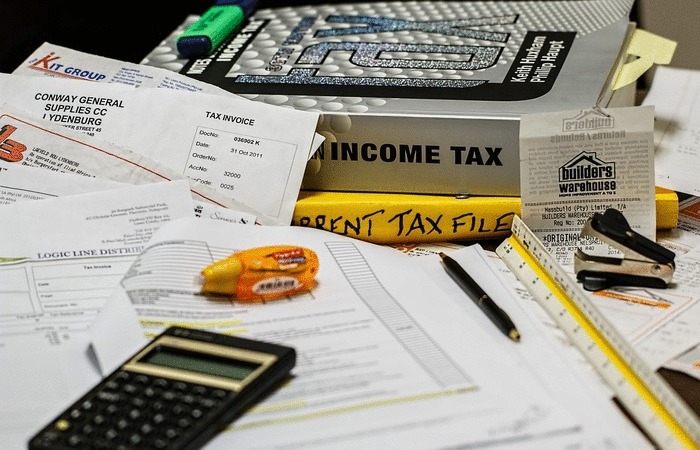 In late 2017, the IRS collected user data from Coinbase and found that “more than 14,000 Coinbase users have either bought, sold, sent or received at least [US]$20,000 worth of bitcoin in a given year.”

However, only 800 of the 14,000 users actually reported Bitcoin gains on their tax forms.

The IRS is serious when it comes to chasing down tax dodgers.

The agency has originally issued a summons to Coinbase in late 2016 asking for data on 500,000 users.

The exchange and the IRS fought over the issue in court, and the court eventually ruled that Coinbase had to turn over information on users who had the equivalent of $20,000 in a transaction type, such as buying or selling, it a year’s time between 2013 and 2015.