After months of waiting, The Umbrella Academy season 2 gets the final release date. Furthermore, the series is said to replace Netflix’s outgoing Marvel series, Defenders.

Based on the comic literature of Gerard Way, The Umbrella Academy TV series is one of Netflix’s biggest original shows. The first season was a complete success and gained a lot of viewers.

The success brought the sci-fi series a swift renewal status. Now on its second season,  The Umbrella Academy is yet to unfold the darker schemes of the characters.

The Umbrella Academy follows a group of dysfunctional siblings with superpowers adopted by a billionaire and scientist, Sir Reginald Hargreeves. The siblings trained and formed their own version of superheroes, Umbrella Academy.

When will Netflix release The Umbrella Academy season 2?

The long wait is finally over as Netflix already confirmed the release date of The Umbrella Academy season 2. The series will arrive on all Netflix-country subscribers on July 31, 2020.

Time travel is messy. The Hargreeves are back July 31 ???? pic.twitter.com/vuivTGQC4B

There is no detailed information on how the showrunners explore the plot in season 2. However, season 1 ended with a lot of questions that fans hope to answer in the next season.

The Umbrella Academy season 2 plot will explore the characters’ relationship with each other and how will they try to bring back the earth to its original state. In season 1, the apocalypse destroyed the world but the Umbrella Academy went back in time to save themselves.

i believe i am now entitled to a one week (minimum) break of y’all hounding me about s2. pic.twitter.com/DktGkD0lSR

An interesting character that will definitely come out in The Umbrella Academy season 2 is Vanya. In the previous season, Vanya did not believe that she got superpowers like her siblings.

Leonard found out the Vanya is the most powerful of all Hargreeves’ adoptive children. In his anger toward the academy, Leonard made Vanya unleashed her powers, hence, triggered the apocalypse.

The Umbrella Academy season 2 will feature the siblings to fix their relationship with Vanya. At the same time, to compel Dr. Hargreeves to train Vanya so that the apocalypse will not happen. 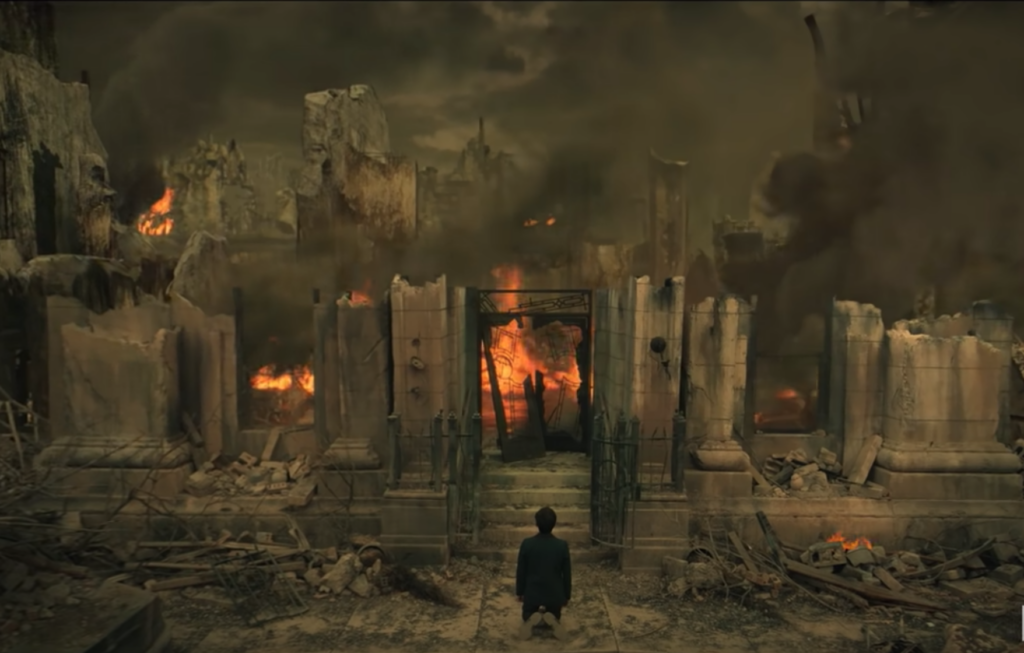 If The Umbrella Academy follows the source material, there is a possibility that fans will be introduced to the Hotel Oblivion. Dr. Hargreeves created the Hotel Oblivion as a prison filled with villains caught by the academy.