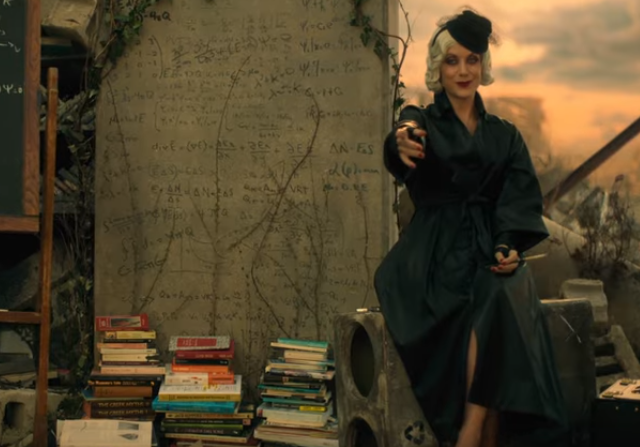 Owing to its unique storyline, the adaptation into a TV series became a reality. Since its release, the series gained a lot of viewers making the series one of the highly watched shows on Netflix.

The Umbrella Academy follows a group of dysfunctional siblings with superpowers adopted by a billionaire and scientist, Sir Reginald Hargreeves. The siblings trained and formed their own version of superheroes, Umbrella Academy.

What’s interesting in the plot is that the Hargreeves are also a dysfunctional family. Although Hargreeves is not a good father figure, he believes that the kids are the future saviors of the earth. When the kids went their separate ways, they did not expect to reunite at the death of their adoptive father.

After The Umbrella Academy season 1 ended, fans have been insisting on the series’ season 2 release.

The anticipated heroes of season 1 will return to reprise their roles to include, Ellen Page, Tom Hopper, David Castañeda, Emmy Raver-Lampman, Robert Sheehan, Aidan Gallagher, and Justin H. Min. However, there are also new entries of new characters for The Umbrella Academy season 2.

OMG, DID ROBERT SHEEHAN AND TOM HOPPER ACCIDENTALLY TELL US THE RELEASE DATE OF SEASON TWO OF THE UMBRELLA ACADEMY???? ((Pls tell me to delete if not allowed, I don’t want to get anyone in trouble)) ???????????? pic.twitter.com/NHKpCfXya5

Ritu Arya from the movies, Humans, and Sherlock will have the power of a chameleon. Yusuf Gatewood who is known for his role as Vincent in The Originals will play the role of a charismatic and naturally confident person. Moreover, Marin Ireland from Hell or High Water and Homeland, will join the cast as a fearless young Texan mother.

If The Umbrella Academy follows the source material. fans will expect to see the superheroes transported back to the past. The siblings will reunite to prepare for the coming of the apocalypse and how to stop it. Meanwhile, Dr. Hargreeves is hiding kids from Vanya and the superheroes are trying to stop Dr. Hargreeves so that he could train Vanya.

Moreover, if the team will continue to be united, Dr. Hargreeves will not have to commit suicide. The task of the superheroes will not come easy as the Commission will send its best agents to hunt down the siblings.

Netflix announced that season 2 will air sometime in spring or summer of 2020.

Image Courtesy Of TheBinger/Youtube Screenshot
Micky is a news site and does not provide trading, investing, or other financial advice. By using this website, you affirm that you have read and agree to abide by our Terms and Conditions.
Micky readers - you can get a 10% discount on trading fees on FTX and Binance when you sign up using the links above.