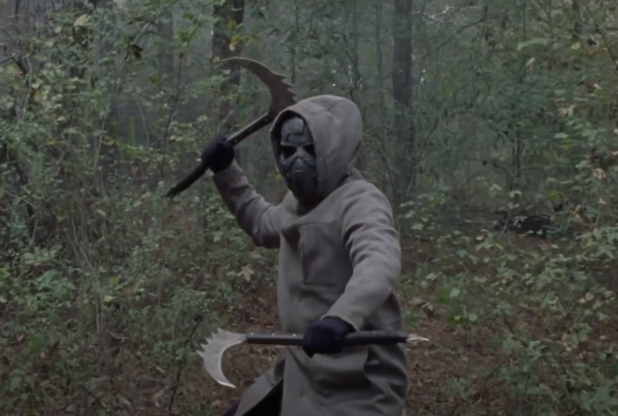 Amid the global health crisis, the fate of The Walking Dead season 11 remains vague.

Due to the coronavirus pandemic, a lot of films and series have been either cancelled or postponed. For instance, the season ten finale of The Walking Dead is coming later than expected.

AMC has previously announced that they were not able to complete the post-production of the finale. Hence, they will now release it as soon as social distancing directives and community lockdowns are removed.

With this announcement, several fans of The Walking Dead wonder about the hit series’ season 11.

With so much already being teased for The Walking Dead season 11, fans thought that there would be a time table in place for the cast and crew to get back to work.

However, Jeffrey Dean Morgan (playing as Negan) recently revealed that he has no idea when filming will actually begin for the eleventh season.

He expressed his doubt by saying,

“As far as The Walking Dead and the next season, I don’t know. No one knows when and where and how and if, ya’ know? It’s a big waiting game to see what’s going to happen.”

The fact that Morgan has no clue when production will begin on season 11 indicates that the team will not be getting started anytime soon.

On the other hand, Greg Nicotero, the executive producer and director of the show, remained optimistic when asked about the series’ next season.

His main hope is for the scriptwriters to make as much progress as possible on the scripts while in lockdown so that when social distancing directives are lifted, shooting can start.

“The good news is the writers are cranking away, so fingers crossed that we’ll have all of our scripts or a lot of the scripts ready to go by the time we start production.”

Moreover, Nicotero also gave fans a better insight into what exactly is causing the delay on the season ten finale. Afterall, he was the one who directed it.

He explained how tricky post-production is because of the little refinements and last-minute embellishment.

“There’s a lot of those little fine-tuning elements that all happen within two to three weeks of delivering the episode to the network. So we were right on the cusp of just about finishing the episode when everybody had to stop work. “

Nicotero doesn’t know when the finale is going to air, but he thinks the team is going to complete the episode within one to two weeks of fine tuning after the quarantine.

When viewers take into account the high quality of the tenth season and the wait they have to endure for the finale, the bar has been set extremely high. If the teaser is anything to go by, it will be one epic episode and it will be more amazing for the following season.

Image Courtesy of We Got This Covered/Youtube Screenshot

Angelina Jolie is the fashion inspiration of this popular British royal

‘Mortal Kombat’ trailer is the most viewed red band trailer