The Witcher season 2 is a long way off as the current pandemic has halted the series’ filming. Right now, it’s still unclear when production will resume as there’s no telling how everything will move forward in the months to come.

And since the casts are isolating themselves per the advice of health experts, they’ve found a way to entertain themselves and the millions of fans who are patiently waiting for The Witcher season 2.

The entertainment came in the form of a bake-off between the casts, which was kickstarted by casting director Sophie Holland. Holland challenged newcomer Paul Bullion – he’ll be playing Witcher Lambert in the second installment – and the actor was more than willing to step up to the plate with his cinnamon rolls.

The exchange gained momentum from there, prompting other casts – returning or otherwise – to join in on the fun, including Tom Canton, Jeremy Crawford, and Adele Oni. Even show creator Lauren Hissrich decided to throw down as well.

Although this bake-off doesn’t have anything to do with The Witcher season 2, it’s at least reassuring to know that the casts are remaining healthy during the outbreak. Game of Thrones actor Kristofer Hivju, who’s going to be playing Nivellen, revealed last month that he tested positive for COVID-19.

“My family and I are self-isolating at home for as long as it takes. We are in good health – I only have mild symptoms of a cold. There are people at higher risk for who this virus might be a devastating diagnosis, so I urge all of you to be extremely careful,” the actor said, sharing some safety tips for his followers.

Where the story is heading 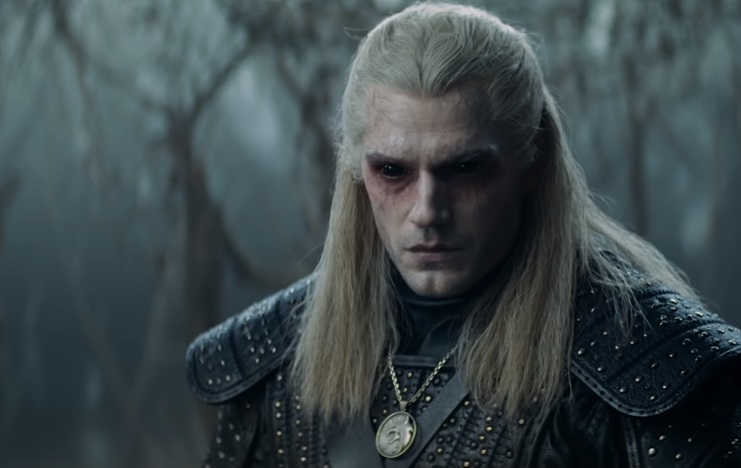 With regards to the story, news on this front is scarce, although rumors are saying that it will take content from A Grain of Truth, the third story in Andrzej Sapkowski’s The Last Wish. This is still unconfirmed for now, but the casting of Nivellen gives weight to the speculation seeing what’s transpired in the book.

What’s more, fans will be happy to hear that the second installment’s narrative will be straightforward as opposed to the first season’s confusing timeline. The story will also be tighter this time around, with the relationship and characters set up in the previous release creating a deeper connection as the season progresses.

The Witcher season 2 is one of Netflix’s most anticipated entries in 2021, judging by the millions of people that the series managed to pull in. The next installment was slated for release sometime in 2021, but since the pandemic has upended the entire entertainment industry, it’s unclear when the series will return.