Home Gaming The world will get to see the PS5 this year, confirms Sony

Sony is still oddly tight-lipped on when the PS5 will launch, but the company confirms that the next-gen console is still on track for a 2020 release.

People had not heard much from Sony when it comes to details concerning the PS5. Microsoft, however, had never stopped giving updates on the Xbox Series X. Many Playstation enthusiasts feel that a PS5 update is long overdue.

Rest assured, Sony has confirmed that the PS5 is still on track to release this 2020.

A rumor recently blew up on social media claiming that Sony will release the PS5 this coming October. Twitter user Nibellion was the one to start this rumor after finding a job listing by Sony that specifically mentioned the October release for the PS5.

A Japanese job listing by Sony Interactive Entertainment says that the PlayStation 5 will be launched this Octoberhttps://t.co/YKuWtllIc0 pic.twitter.com/aSp1Aev3AH

With the public starved of PS5 updates, it’s not really surprising that many would ride on this rumor in the hopes that the next-gen console will be released earlier than expected.

On a positive note, Sony itself has confirmed that the PS5 is still slated for launch this coming holiday 2020. The company revealed this in its first-quarter financial results.

Although the novel coronavirus pandemic had brought challenges to the production of the PS5, Sony says the release date will be unmoved.

“Regarding the launch of PlayStation 5, although factors such as employees working from home and restrictions on international travel have presented some challenges in regards to part of the testing process and the qualification of production lines, development is progressing with the launch of the console scheduled for the 2020 holiday season,” Sony says in the report. 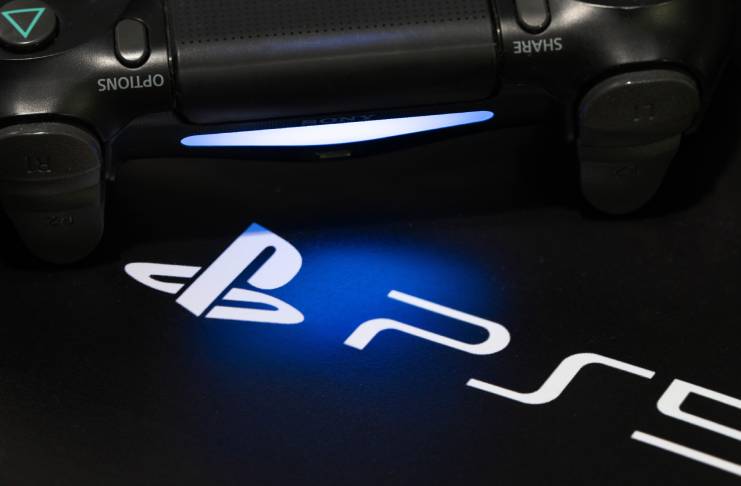 The company is confident that the pandemic will not hinder the release of the next-generation console. However, Sony also acknowledged that they are only basing this on current information.

The situation can change anytime, but for now, the PS5 is on track for release this coming holiday season.