Home Gaming The Xbox Series X could try, but it won’t beat the PS5

The Xbox Series X is heavily marketed as the most powerful console ever made. But it won’t be enough to dethrone Sony and the PS5.

Microsoft shouldn’t celebrate just yet. While tech analysts tout the Xbox Series X as the most powerful gaming console to date, its technical capabilities alone won’t be enough to win against the PS5.

Sony’s Playstation still has the market lead over Microsoft’s Xbox. When Sony launches the PS5, consumers would still flock to it due to this simple reason.

Playstation’s most significant advantage over the Xbox is its games. Exclusivity matters in the world of gaming, and that is what Playstation has.

There is a certain practicality that comes with buying the PS5. It doesn’t matter if the Xbox Series X will be more affordable, and here’s why. Personal computers are always a staple, not just for gamers. A great number of games are released on the PC because there is a big market for it.

Gamers are buying games for the PC, and that’s a problem for Microsoft’s Xbox. Xbox services allow its games to be playable on PC, even its exclusives (probably not at first, but it will happen eventually). 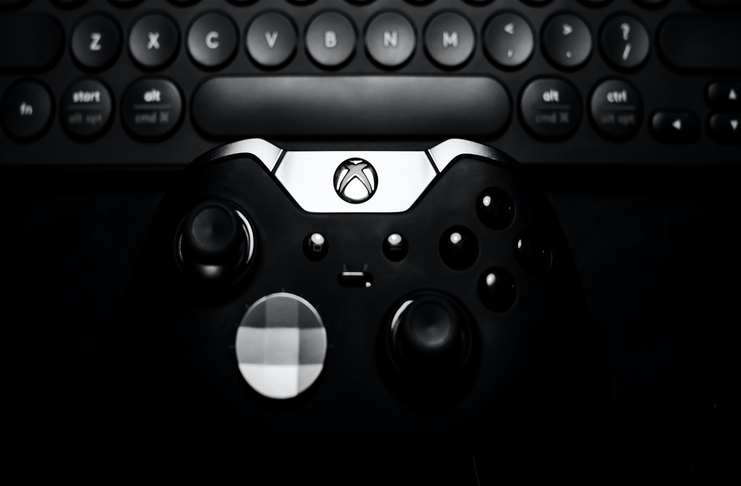 So, in a practical sense, the PS5 would be the better choice for a console. Players could always play Xbox games on the PC (which they surely have), but they won’t be able to do so with games exclusively for the Playstation.

This is what sets the Playstation apart from its competition.

It’s all about the games

Gaming journalist Paul Tassi says that a single game could make or break the PS5, and there may be truth to his words. As amazing as technical power may sound, it all comes down to the games that would be available exclusively in both consoles.

The event revealed Halo Infinite as an Xbox Series X and Xbox One exclusive. While the Halo franchise had been really popular, especially in its hay day many years ago, it sort of lost its flames over the years. It is curious though what the new Halo Infinite would be once it is released on the next-generation console.

The Inside Xbox had also featured Assassin’s Creed Valhalla. However, many people were disappointed at not seeing how the gameplay will work on the upcoming Ubisoft game.

Wars will rage. Kingdoms will fall. This is the age of the Vikings. Assassin’s Creed Valhalla will be available Holiday 2020.

It should be remembered that when the PS4 and the Xbox One were released, what made the former so successful was the amount of hit game exclusives on the platform. From God of War to The Last of Us and even Horizon Zero Dawn.

The Last of Us Part II would’ve been a golden opportunity for the PS5. Unfortunately, it will be released on the PS4 and instead be backwards compatible with the PS5.

There are rumors circulating online that a Horizon Zero Dawn sequel is in the works. If that proves to be accurate, it would definitely add more value to the PS5.