With the mystery surrounding the next Grand Theft Auto, many would have to be careful with the supposed GTA 6 “leaks” that are spreading online.

GTA 6 has long been rumored to be in development, but so far no confirmation has ever been given.

There is no doubt of Grand Theft Auto V‘s success. The game had been released seven years ago, and just two years after that, it became the second highest-selling game of all time. With over 120 million copies sold, it comes as a surprise that Rockstar Games has not released a follow-up yet.

However, the internet has been rife with supposed “leaks” regarding GTA 6.

While there are rumors that bear some credence like those of gaming journalist Jason Schreier whose reputation includes many accurate leaks in the past, it should be remembered he was the one to reveal that a GTA 6 is in development on Kotaku.

However, rumors should always be taken with a grain of salt. Just recently, there was a rumor mill that got people carried away claiming the game was actually already almost finished.

On Twitter, known Rockstar insiders Tezfunz2 and Yan2295 made some ridiculous claims that the game is actually beyond halfway done. The latter even claimed that the game was actually in its early stages of testing and not development.

Next title, a new GTA title is in "early stages of development"?
It's hard to believe that when I'm hearing it's "halfway done" or even beyond that.

The next GTA is still a ways away, so it'll be a while before we see whether the company's attempts to mitigate crunch are really successful, but in the last year Rockstar has made several quality-of-life improvements and replaced managers that staff described as toxic.

Schreier immediately chimed in to refute these claims on Twitter. However, another insider went and claimed that the upcoming map for GTA 6 would be huge and that developers had already finished the story.

It was later revealed that the claims came from a live-stream from Rockstar Mag, a French gaming publication. While that rumor would’ve excited many number of GTA fans, the publication published a statement denying those claims.

Rockstar Mag explains they were misreported. The live-stream had meant to be all about Rockstar game titles with a special focus on GTA 6 and Jason Schreier’s earlier report. According to them, some English viewers had tried to translate the conversations in the French live-stream. 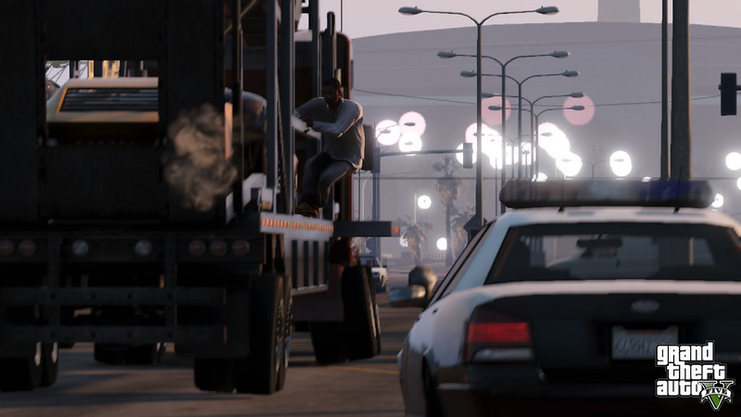 The problem is, they tried to fit two hours of streams into 30 seconds, specifically highlighting the two rumors: the story is already finished, and the game’s map will be huge.

“The problem? At this time of the show we were talking about CyberPunk 2077, responding to one of our followers who were asking if GTA 6 could be as huge as Cyberpunk and could be of a large density (without talking about the map but about the game in global). In our answer, we NEVER used the word ‘map.’ And we didn’t even talk about GTA 6,”a representative of the publication explains via Express.

Furthermore, they explain that the story reported to be finished was actually a misinterpretation of their conversation regarding Red Dead Redemption 2‘s script.

The likelihood of a GTA 6 release

Rockstar Games could release Grand Theft Auto 6 later this year. Just two years after the game was released in 2013, the game jumped on the PS4 and the Xbox One train.

Now, fans are hoping that when the Playstation 5 and Xbox Series X arrives later this year, GTA 6 will arrive with them. But until that happens, fans would have to bear being kept in the dark for a while.