Robyn is a 48-year-old married woman. She lives near Sydney and has been self-employed for many years. She’s got three kids and has a busy life dealing with their needs as well as her own.

So far, Robyn sounds just like millions of Australian women or, in fact, women all over the world. Working, parenting, spending time with partners, trying to carve out time for themselves.

Yet in one specific respect, Robyn is very different to the majority of women like her: in her spare time, she trades cryptocurrency and is very, very good at it.

In just seven months of trading, Robyn has increased her initial financial investment by 100 percent.

And if she’d put her money in property, she’d probably have lost money over the same time period. 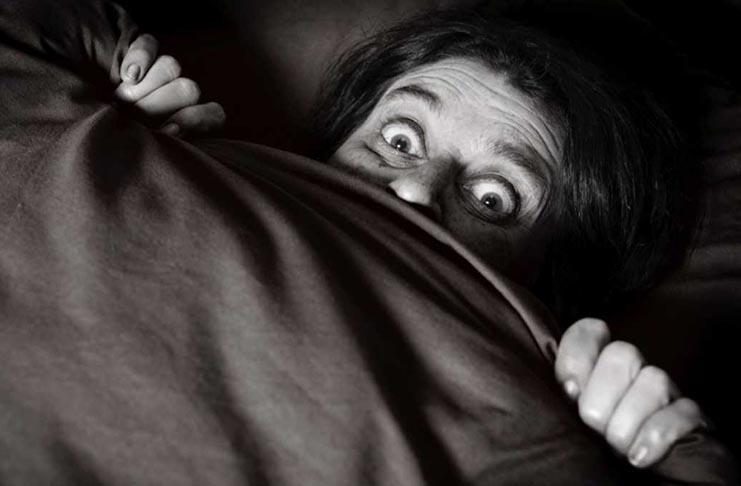 There’s nothing scary about cryptocurrency

When people hear the word “cryptocurrency”, most of them run a mile. Either they’ve heard horror stories of scams and huge market swings, or they’re nervous of something they don’t understand.

For women, these fears are even more pronounced due to the likelihood that women are conditioned from birth to be less interested in technology, and less confident with maths, money, and trading.

This is why internationally, women make up something as low as five percent of crypto investors and traders.

When I spoke to Robyn last week, she told me a story about a friend of hers, a school mum with a child in the same grade as her daughter.

When Robyn told this friend she trades in cryptocurrency, she received a look of horror. “Oh, I couldn’t do that,” said the friend, “I’m no good at maths”.

Robyn laughed as she told me this, as she believes she’s not great at maths either, nor does she consider herself a “techy” person. What she is, though, is reasonably confident in herself, and eager to try something new.

When she first started looking at crypto trading, Robyn did what many people do: invested funds into several tokens or coins, and left it there to increase in value.

This is called “HODLing”, and for a while, it was a great way to make money as many cryptocurrencies did have huge increases in value over several years.

Yet in early 2018 – also as many people did – she quickly discovered that HODLing is an equally good way to waste money, since while cryptocurrency investments can rise quickly, they can – and did at that time – fall just as rapidly.

So after a while, Robyn decided to look into trading cryptocurrency instead and here, she had a stroke of luck. 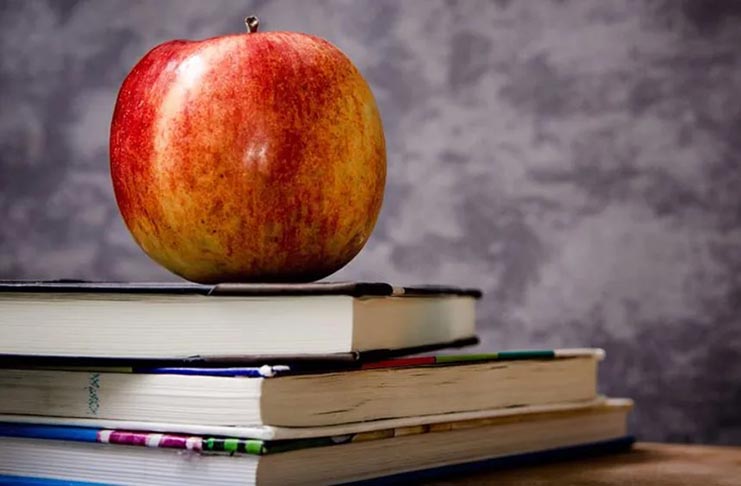 A good teacher changes everything

By chance, she discovered the courses offered by Craig Cobb through his company TraderCobb.com and signed up. And this is what made all the difference.

Craig’s trading courses don’t rely on hoping, wishing, or believing a trade will work. Instead, they’re based on solid, easily learnable skills and structured, hard-and-fast rules that can be learned and followed.

Even better, Craig also operates groups where his students discuss their trades and learn from each other, so there is constant camaraderie and support as well as money to be made.

Craig will shortly be touring Australia to supply face-to-face crypto training classes which will help beginners and give extra value to those already following his trading plans.

I think these courses will give even more value to women since they are a way to gain confidence in the trainer (Craig) before making the leap into being a trader.

Anyone would benefit from this, of course, but particularly women, who may be hesitant to take the initial leap.

Like me, Robyn found being involved in cryptocurrency investing and trading difficult (if not impossible) before she started using Craig’s methods.

She found it hard to ask questions and felt held back by the sexism which exists in many online tech spaces.

But she’s found Trader Cobb’s groups to be extremely supportive, helpful, and even fun to be involved with.

She said she feels women talk and explain issues differently than men do, and many women benefit even more from face-to-face contact.

Sure, there are some women self-confident enough not to care about these things, but they’re in the minority.

Particularly for women aged over 40, and both Robyn and I agreed that women of our ages are rare indeed in this field.

Robyn’s aim is to support her family totally from her crypto trading, and she feels well on the way to doing this.

She takes it a day at a time, but already she’s generated more income since October 2018 than she would have in a fulltime career.

Of course, Robyn’s story doesn’t mean such an income is guaranteed from using Trader Cobb’s methods.

She works hard and has put time and effort into learning this new skill. But both Robyn and I do believe it’s possible to make a living from this kind of crypto trading, and both of us are certainly in it for the long haul.

As I’ve said before, it’s a shame more women aren’t involved as this work would fit in very well with the way many women live, particularly those at home with children or in other caring roles.

Besides, why should men have all the fun?

Disclosure: This article was written by Jennie Hill, who is an actual client of Micky’s commercial partner Trader Cobb.